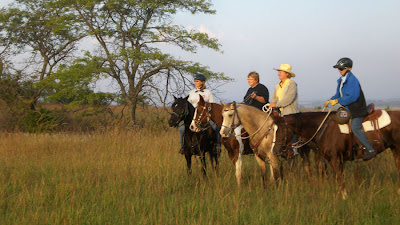 In 1992, I moved to the country shortly after John and I moved an old farm house onto his parents’ property and began to restore it. If you have ever tackled such a project, I’m sure you would agree there is never an end in sight. There is nothing like having two small kids, preparing bottles, changing diapers and living in a cloud of drywall dust! Some days, I was ready to trade it all in for a double wide trailer just so I would have some peace!

Other than family and work, we didn’t have a large circle of close friends. We were quite a ways out of town, I was new to the area and we were too engrossed in our project and children to have much time for socializing. 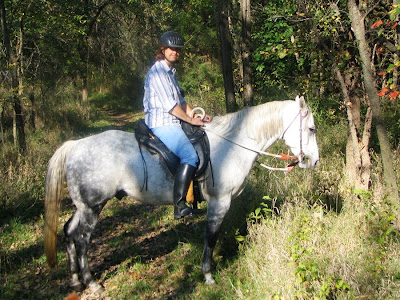 Horses were truly an afterthought to the whole country living thing and the first ones we bought were most definitely on a whim! We weren’t even finished with our house, let alone have an acreage set up for livestock! But we did and now we do, but I wouldn’t recommend that be the natural order of things!

When you have children, people come out of the woodwork with advice and helpful hints – solicited or not. But other than one of my best friends, who lived in Texas, I had no one to share the horse excitement with. My work friends and family had no interest in this new hobby of mine, just mild amusement. Since we only bought one horse broke to ride, going to the end of the driveway and back was the extent of my horse activity. I wanted more. 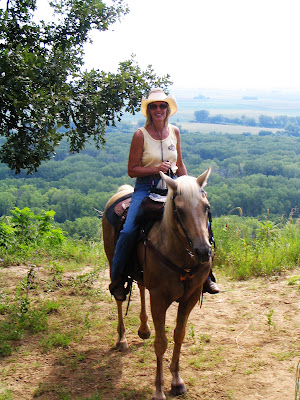 As I started adding horses to the herd, I reached out to people I had met who were associated with horses. From those who sold me a horse and actually answered my emails after the fact (either content with the idea that the horse wouldn’t kill me or anxious to find out if perhaps it did) to those looking for volunteers to help build a horse trail in the vicinity. (We didn’t know it would take 5 years!!) The circle continued to grow.

Recently, I had lunch with some “horse friends” (why do I always have to define them as “horse friends” -- like they aren’t “real” friends) that I am pretty sure I’d have never met had we not all had horses. And we talked horses, but we also talked about other things that “real” friends talk about. Kids, family, life in general… And if I were to die tomorrow, I am pretty sure I would have a good showing at my funeral from the horse contingency.

On the same token, I’ve also met some horse people who were like the overzealous breastfeeding mothers, who wrote the book on horses, forgotten more than I will ever know AND were pretty sure I didn’t have a place in it. And that’s okay, too. They provide humor in other ways. And they’ll miss a heckuva party the fun bunch will throw after the funeral! 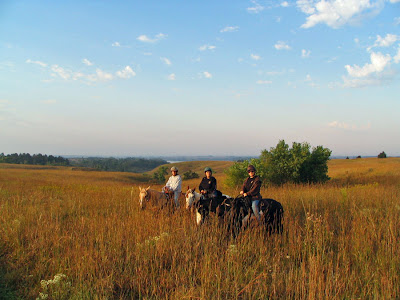 In addition to the face-to-face friendships, there is Horsetales Yahoo Group, a cyber network of over 200 horse riders and enthusiasts in our area, many of whom communicate daily, others who read and enjoy the daily banter. There are more than a handful of Horsetalers whose numbers are programmed in my cell phone and I consider a good friend – the kind who has my back! (You know who you are!) I’m sure I’ve said it before, but I’ll say it again – if I don’t have anyone to ride with, I never asked.

Not only did I find a hobby (obsession) I am totally committed to, but I have made some really great friendships that I cherish. I’m sure it’s true with other activities; that the world opens up just a little bit more and lets a few more into your life because of what you have in common. And all because I wanted more than the occasional ride down the drive. Pretty cool, huh? 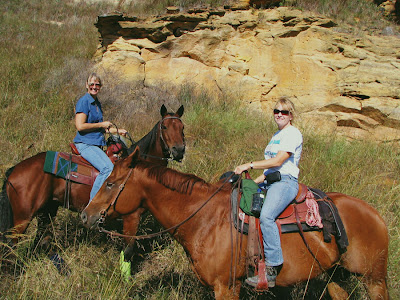