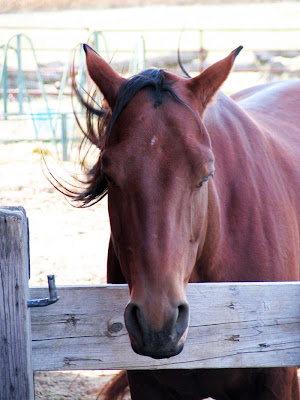 When I first started Horsetrailriders.com and subsequently the Stable Talk column, I didn’t know I was blogging. I don’t remember the first time I heard the word “blog” and related it to what I was writing, but I guess I’ve been doing it undefined for about five years. Blogging. It’s such a strange little word. I just started writing because the home page needed something more and I wanted it to be fresh when readers logged on to my website. I had forgotten how much I enjoyed writing until I had a forum to continue. And it seemed with horses, I always had a story to tell. 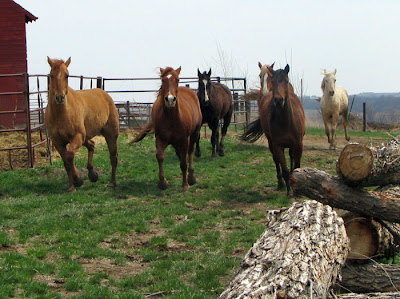 On the trail this week, I met Pat, an English teacher who mentioned she reads my blog, and I have to admit I was a bit intimidated! I never know if my stories are grammatically correct or considered well written. (Let alone if anyone reads them or simply moves on to the Classified section!) I can usually see the glaring mistakes after I hit “publish”, but it is those that aren’t so obvious or the mysteries of the English language that I have never fully understood that will catch me with my literary pants down! I always wonder if my former English teacher, Mr. Witty, taught me enough to not embarrass myself! 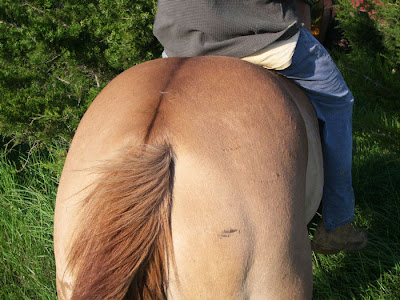 I try to update this blog a couple times a week. This week it didn’t happen and even though my deadline is self-imposed, I was starting to get the shakes! I don't deal well with tardiness, especially my own! It wasn't that I lacked things to write about – there is a non-stop monologue going through my head - but sometimes by the end of the day, there is a big disconnect between my brain and my fingers. And this week I lacked horse related activities. Although I did ride the last two nights, my time has been sandwiched between taking the boys to Worlds of Fun and scanning Craig’s List and AutoTrader. 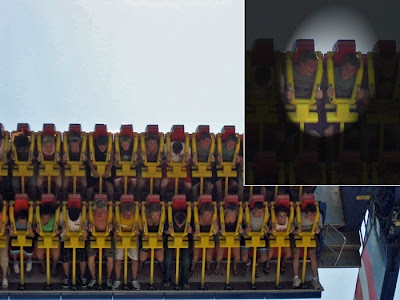 I'm a few weeks away from the end of the lease on my Honda Civic. I really don't know what got into me when I leased it other than predicting the price of gas was going to go up -- and it did. Although the thirty-six miles per gallon was the only bright thing when we were being raped by the oil companies last year, I am really not a Civic type of gal. And there are a few things about Hondas that I have never gotten used to.

Mechanically it was a good little car, but these things bugged me to no end. But what it comes down to is this. I miss driving a big gas guzzling SUV! And I'm willing to pay the higher fuel bills for a vehicle that fits our horse/dog/kid lifestyle a little better. 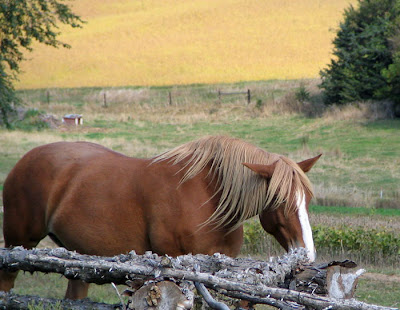 As much as I'm looking forward to having another vehicle with a hitch, I dread shopping for said vehicle! The internet has made it somewhat easier. I have researched those that interest me. Narrowed it down to what-will-do-what-I-want-it-to-do-for-the-price-I-want-to-spend! But sooner or later, I'm going to have to leave the house and actually see it, drive it and worse, DEAL on it! I'd rather put a needle in my eye! And although my husband is multi-talented, his personality does not lend itself to wheelin' and dealin'. (Don't tell him I said that). I'm sure as we dicker with the salesman, John and I will bicker. Since temperatures are going to soar into the high 90's this weekend, I may as well bite the bullet and go looking. I would hate it worse if I had to miss a good riding weekend at a used car lot.

Saturday Evening Update: Just as I was aiming for my eye, I found it! A Dodge Durango with a V8 Hemi! It's perfect! 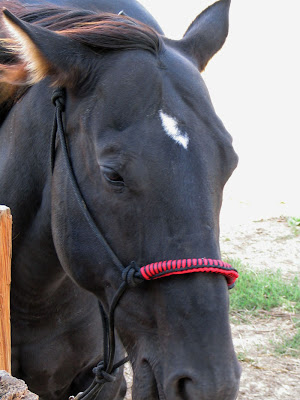