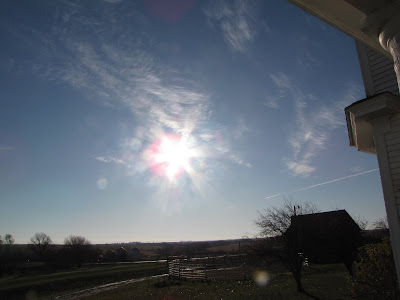 According to weather.com, in my area, it rained 17 out of 31 days in October. Jeez. Enough already! But I’m happy to report that the sun is shining through my office window right this moment and we are being teased with a prediction of the highs in the 50’s this afternoon! Last night as we were driving home, I saw the moon. It had been so long since the skies were clear that I didn’t even know what moon phase we were currently in! 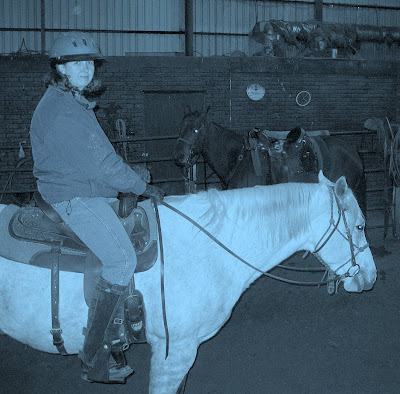 Yesterday we had the works. Wind, drizzle, mist, rain… Talk about the jackpot of crummy weather. Sheila and I had plans to ride as that was NOT what was predicted. So instead of scrapping our plans entirely, we went to a friend’s arena for a few hours. I took both Windy and Butter and Sheila brought Cooper. I think the horses even enjoyed being out of the mud. I’m always surprised at how well Butter does in an arena environment. Much better, I hate to say, than my Windy. Although she was none too keen on Cooper, poor guy! 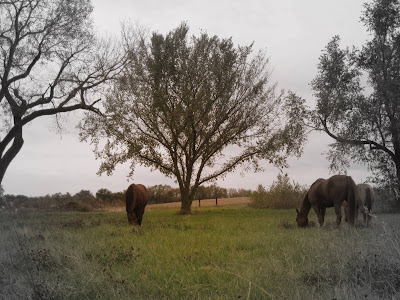 Happy Halloween. Hope you see some sunshine in your neck of the woods.
- October 31, 2009