In an effort to keep some horse activity going through the winter months, our Horsetales group has started a photo challenge each week based on something similar I saw online. Simple rules: One member selects a single word and those who want to participate in the challenge must capture their horse demonstrating that word.

Leigh selected this week's word: Move. That is her photo at the top of this blog. We had some great representations of the word from other members as shown below. 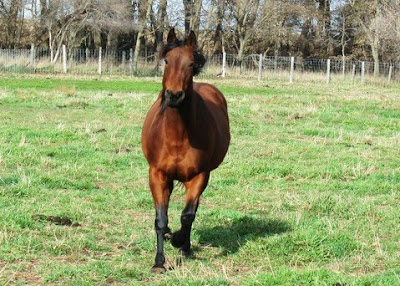 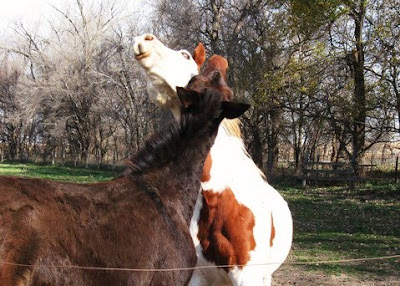 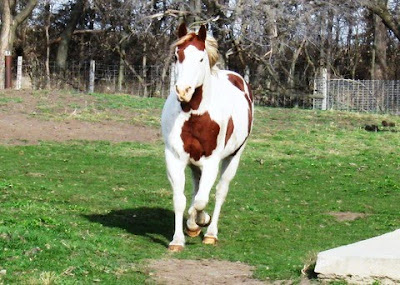 The above 3 photos were taken by Tammy A (Sam) of Chic, Apache & Barney, the Mule 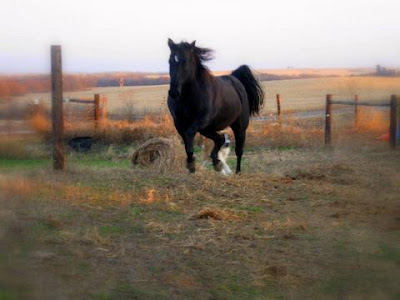 I took this picture of Blue. His mares had already went to pasture & he didn't realize it and was trying to catch up. 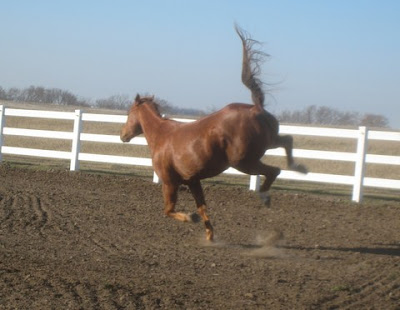 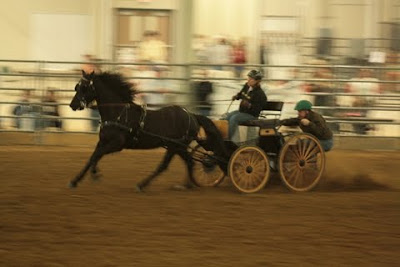 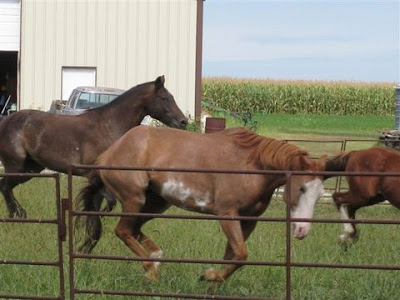 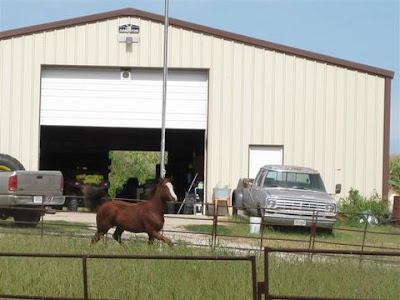 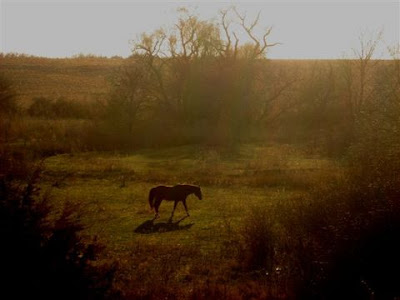 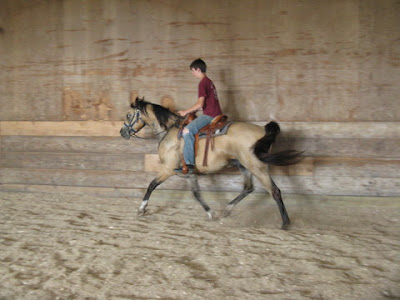 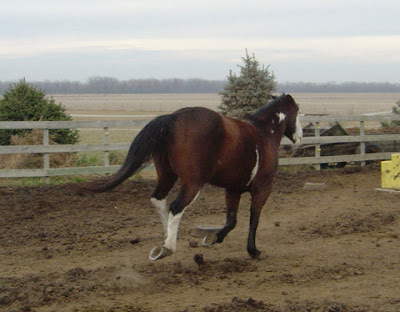 Shari P said the barn door is open & Wiley is on the move for food! 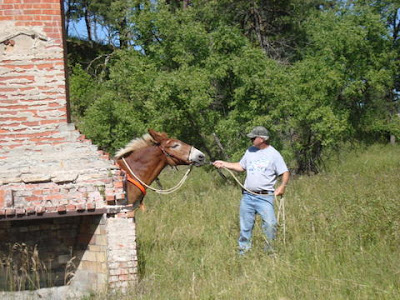 Jessica D provided the following description of her picture:

"Move!!" used as transitive verb ~ to dislodge or displace from a fixed location: BUDGE. 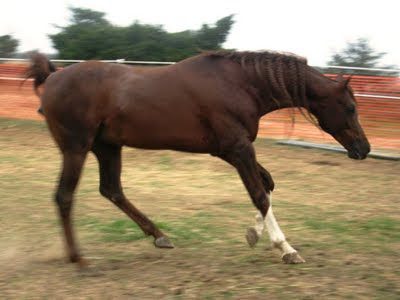 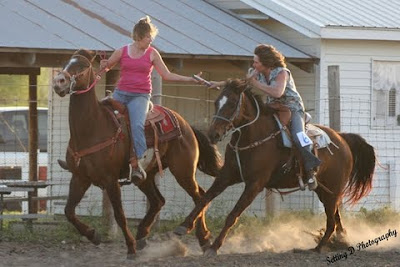