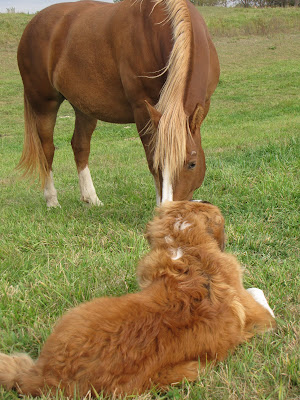 Happy Anniversary, Sunday Stills! Each week, Ed at Sunday Stills issues us a new photo challenge. This week’s challenge was “pets”. If you follow my blog, you know I have quite a menagerie, but keeping with the horse related theme, I’ll start with introducing you to my herd. Since it is dark when I go to work right now and dark when I get home, I had to pull the pictures from the archives. I did try to find some I haven’t used before. 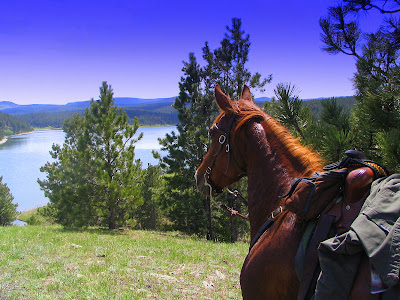 Ginger was the first horse we bought in 2000. She was a three-year-old, green broke filly. In hindsight, she was not the best horse for a “first” horse, but if we only knew then what we know now. Today she is 12 years old and still full of fire. 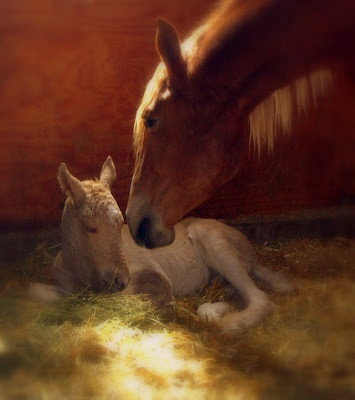 Baby Dutch was a weanling running with the same herd as Ginger. For some reason, John asked the cowboy to price her, as well. I guess he thought she was a good buy as she came home with us that day, too. We were told she was “part” draft. Guess we didn’t realize how much. Baby surprised us years later when she gave birth to a pretty palomino filly, GinnyBelle. An unplanned breeding and a surprise foal, Baby had been in a pasture for a very short time with a not-yet-two-year-old stud colt half her size. If there’s a will, there’s a way. 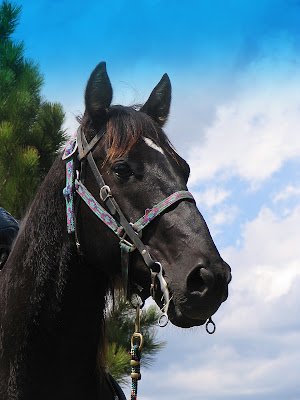 Blue was my first horse. He was and still is my buddy and my pal. He gave me my confidence back and taught both my kids to ride. 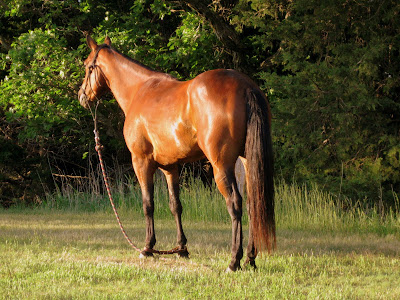 Born on a breezy spring day, Windy is Ginger’s only baby. I sold her as a yearling and bought her back as a young three-year-old. For the last five seasons, I’m not sure if she has taught me more or me, her. It hasn’t been an easy journey, but has been a great ride! 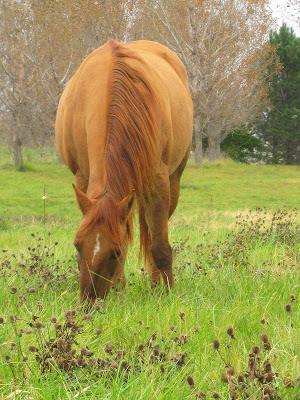 Butterscotch aka “Butter” is my son’s horse. A stocky little quarter horse, she stands right at 14.2 hh. She has the sweetest little trot and is a favorite ride of mine, as well. 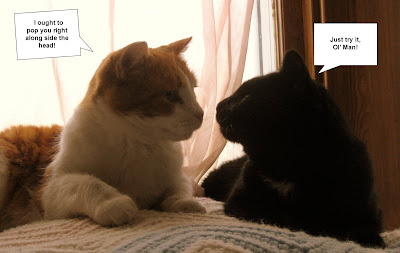 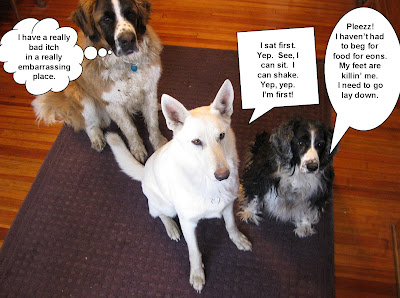 In keeping with the essence of Sunday Stills, I did manage to line up the cats and dogs today for their picture. Now THAT was a challenge considering the cats don’t like each other. The dogs being whores to treats, did line up appropriately. I got two shots of the dogs before Fat Maddie, the Springer, had to lie down and Bo, the St. Bernard, began to scratch every spot that itched! Ritz, my White Shepherd, being the good soldier he is, continued to hold his pose waiting patiently for whatever tidbit he thought we were offering.

Here are the outtakes: 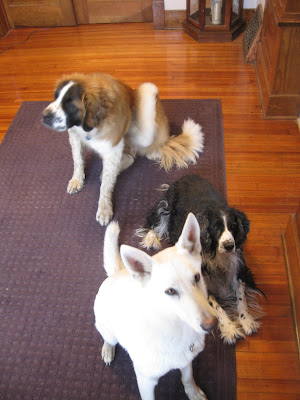 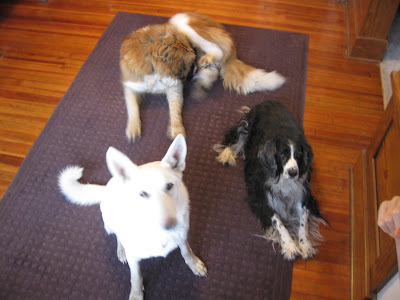 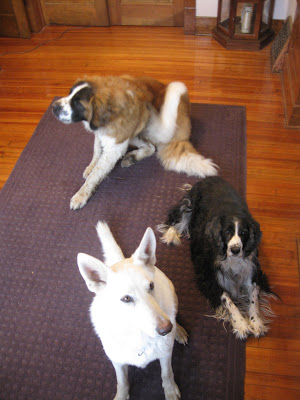