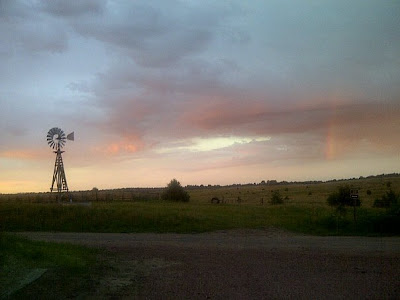 For the past seven years, I have planned an early summer camping trip for the Horsetales group which was just starting to become more active in 2005. Many of the group had never been on a long trail ride with their horse, let alone camped overnight. Since that first trip, every 3rd weekend in June, the tradition continues. Although many of the riders subscribe to both the Horsetales and our Platte River Riders group, it has evolved into more PRRs than HTer over the years. None-the-less, the faces change, the places change but the idea to get together outside the confines of our hard drive, is still a good one.

This year I went solo. Case had a baseball tournament this same weekend. The ball team has struggled with rain-outs this year, so John opted to stay home so Case could play. A text message to camp that first night told me it was a good choice. Although they lost a game, he hit a home run. I am sorry I missed it; the exclamation marks in his text message communicated his excitement. 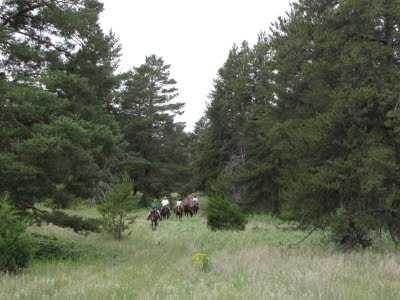 The Nebraska National Forest began in 1902 as an experiment to produce trees and plant them in what is now the largest man-made forest in the United States. The first and last time I was here, specifically at the Bessey Ranger District near Halsey, was in 2004. McCain would have been ten and Case just seven years old. That time, we were invited by friends and rode with a big group that we didn’t know real well. I remember riding a lot of sand hills and being rather disappointed in the lack of timber in the “forest”. I was told later that our guides at the time preferred the openness of the sand hills and that we should give it another chance. There is definitely diversified riding in this 75,000 acres offered to us. This time we hope to see the forest and the trees! 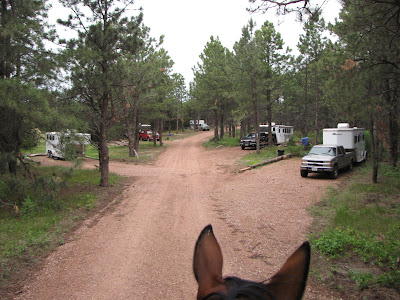 I pulled into the campsite at about 7:00 Thursday evening. There have been some major improvements to the campground since I was here before and found a beautiful spot next to my friends, Jules and Steve. We visited with the other campers; discussed an evening ride, but was also mindful of the bank of clouds coming in from the west. Luckily our premonition about the rain paid off and we hurried to our trailers as the thunder boomed above us.

There was another storm that came through later that night and we woke to a crisp damp morning. Being that we are in the sand hills, there is no mud to deal with, so no worries about delaying a ride. We saddled up around 10:00, rain gear in tow and headed out on the trail. 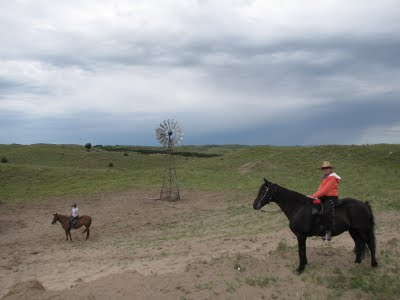 I wasn’t disappointed. Our friend and guide, Anita Hertner, gave us the grand tour. We rode through the pastures into the trees, dropping into cow trails and stopping at the numbered windmills along the way to water our horses. Some of the pastures have cattle while others have not been grazed. The views from the saddle were incredible. 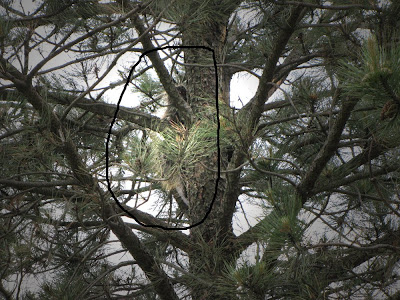 We chased up a mule deer and then moments later saw a very young fawn still hiding in the thick grass, its mother probably waiting not far for us and hoping we would quickly move on. Once, when coming up a hill, Windy startled. She is not usually spooky so curious to see what she saw, I glanced in that direction. I’ll give her the spook; it was a porcupine! It wobbled along the fence and then started to climb a tree. I wanted pictures and between getting my camera out and trying to convince Windy it was a good idea to follow it, I missed some good shots. But how cool is that? 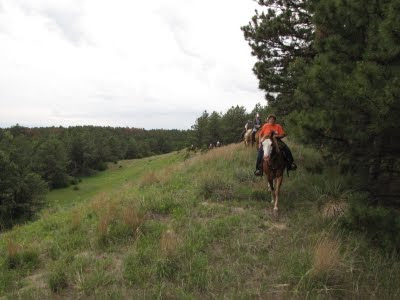 After lunch, more riders arrived and settled into camp. We rode out again for a few hours in the early evening, this time skirting some high hills with beautiful views of the valley. I wish my family was here to see it this time; it is so much different than I remember in a good way. A huge dinner shared by all and no storms overnight. We’ll be ready to ride the next day.
- June 19, 2011