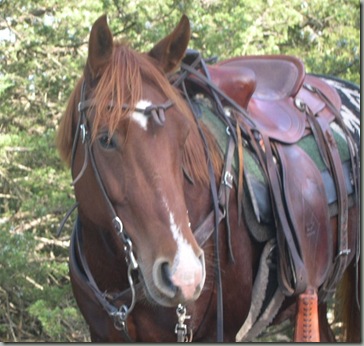 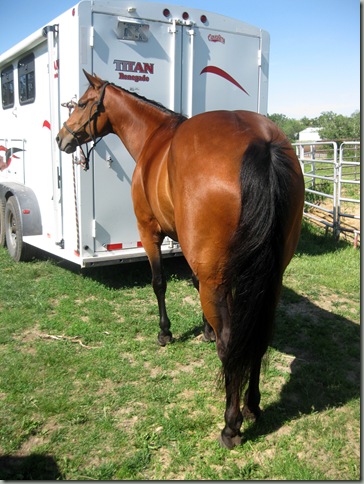 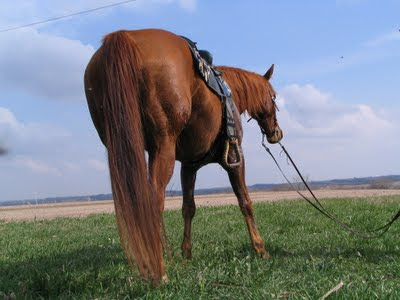 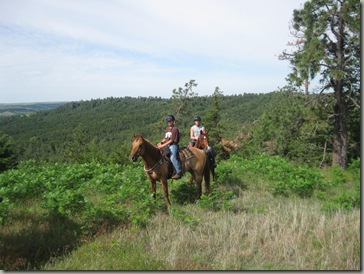 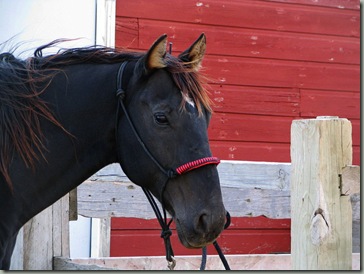 In the end, if we learned anything from Fugly, I hope it was about good horse care.  I hope she also demonstrated to readers how easily horse ownership can get out of hand when you start increasing your herd size without being financially or properly prepared for the additional expense and responsibility of multiple animals.  And perhaps those of us who were uncomfortable with the more recent posts on the Fugly blog recognized that you can’t fix stupid with a public flogging and instead should practice tolerance and education.
- July 08, 2011