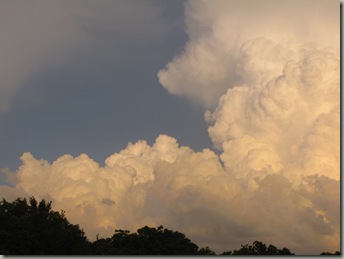 Since when did weather become news?  It seems to be a growing trend.  I don’t usually watch local television but the times I have and there are storms in the area, whether it be a chance of rain or a frickin’ tornado, the local meteorologists take up 3/4 of a 42” television screen to track the radar and issue warnings.  Now I’m not trying to mess with my fate here, but I am fifty years old and a Nebraska native and have yet to see a tornado.  And I have never taken cover in a thunderstorm; cussed a bit knowing it might take down my trees or ruin some flowers.  But really?  Interrupting Wheel of Fortune for a little rain?  Come on!  Let’s save that space for a tornado WARNING, not a watch-it-and-see thingy. 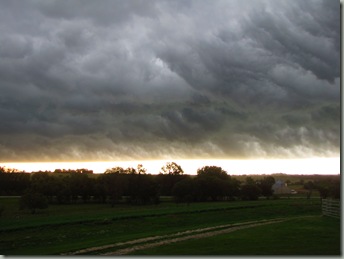 I get my weather from weather.com or the app on my iPhone and make my own assumptions about what it all means.  This week, I heard talk at work and on Facebook that we were getting bad weather on Thursday!  OMG, snow!  We didn’t.  And it’s now 7:30 pm on Friday evening and following a sunny day with a slight breeze out of the south, still no snow.  But once again, I hear rumblings of what is yet to come…. 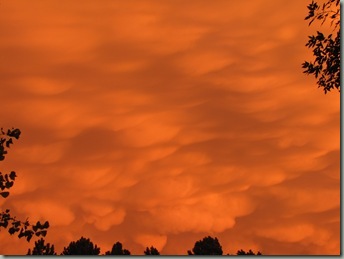 So I click over to the local KOLN-TV station and listen to their “Pin Point Weather on Demand” to see what the Big Fat Lying Weatherman (BFLWM) really has to say.  Check this out:

They are issuing a "Severe Weather Alert", he said.  There is a "winter storm watch" for Lincoln which "could" result in "moderate" accumulations of snow.  They (the television station) has declared Saturday a "Weather Alert Day" (WAD).  Delving deeper into definition on their weather webpage, they define the ominous WAD as a day when "conditions are favorable for potentially dangerous weather.”

WAD?  WTF?  How many broadcasting consultants did it take to come up with that hokey pokey scare tactic.  The old folks are probably out with their walkers in full-force buying the last half gallon of skim milk and package of minced ham preparing to hunker down for this made-up weather warning. 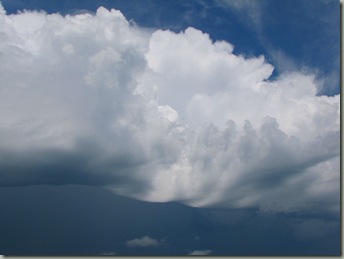 Now what I will give the BFLWM is this:  It’s a crap shoot predicting weather.  Conditions might be favorable to snow.  There may be accumulation and there may not.  But come on.  Enough with the doom and gloom, okay?   Weather.com simply says:  “Cloudy with rain and snow in the morning, becoming all snow in the afternoon. Temps nearly steady in the mid 30s. Winds NNE at 10 to 20 mph. Chance of precip 90%. 2 to 4 inches of snow expected.”  Not really anything that makes me want to make a run to the bread aisle at the Walmart. 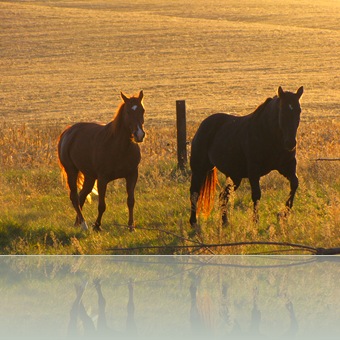 It’s been almost fifty degrees most of the week and will be in the mid-thirties tomorrow.  We ain’t getting no blizzard out of this, folks.  A little slush, a little inconvenience IF it even comes this far north.  I ain’t no weatherman but I’ve lived in these parts enough to know when a bad one is coming.  I don’t think this is it. 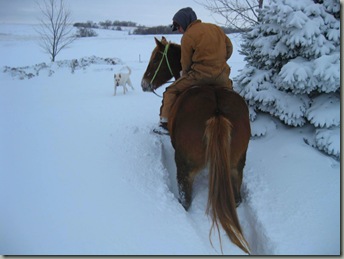 (Pictures are all from my archives.)

Totally unrelated to weather, someone sent me this link to the best of DamnYouAutoCorrect.com.  I laughed until I cried.  I sent it to my sister and she called me laughing so hard we couldn’t talk; only laugh in the phone at each other.  It is pretty R rated, so if you are easily offended by bad language and such, don’t click over.