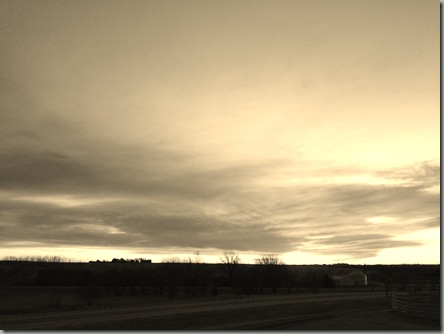 We attended a funeral today for my Aunt Shirley; the last of the aunts on that side of the family.  I remembered fondly that while growing up the many “vacations” we spent at Aunt Shirley and Uncle “Fudge’s” dairy farm.  Along with the dairy cattle, I remember a horse, who’s name I have forgotten, the apple orchard and the acres of pasture where we used to play.  I also recall they had a bomb shelter in their basement, a sign of the times. 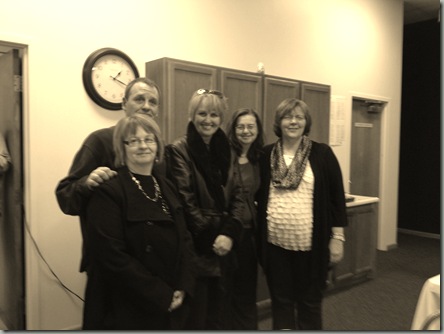 The minister asked if any friends or relatives would like to get up to speak.  Had I been prepared, I would have loved to tell those in attendance about what wonderful memories we had “vacationing” at their farm.  Although long since sold, gazing to the north at the graveside service, we could still see the dairy barn and silo on the horizon. 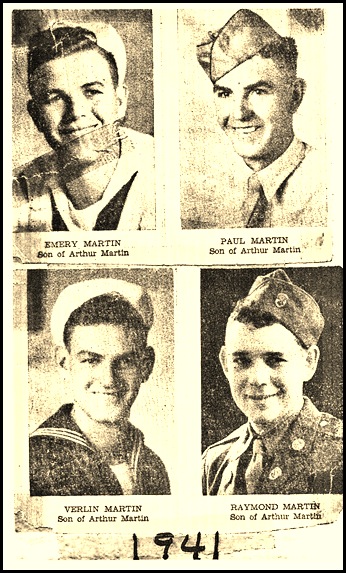 One of our cousins brought the above collage of pictures to the funeral and gave to each of us.  There were eight boys in the Martin family and evidently Dad (Emery) and three of his brothers enlisted in the service in 1941.  Dad would have been 20 years old in this picture.  He and and Uncle Slim (Verlin) were in the Navy.  I know that Uncle Fudge (Raymond) was in the Army, but I’m not sure what branch Uncle Paul (top right) was in.  The uniform looks different than that of Raymond.  My dad and his brothers came home safely from the war.  Dad grew up in a family of eleven.  Today only one sibling survives. 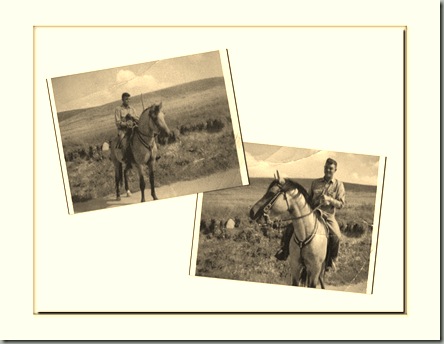 The above picture was taken of my dad probably in the late fifties or early sixties; most likely before I was born.  He knew his way around the horse and used them for farming when he was growing up.  He bought us our first horse when we were very young; a pony much too small for a man his size, so I never saw him ride.  He was gone by the time I got my first horse as an adult.  I am sure he would have approved.

Although we regret the reason for the impromptu reunion, it reminds us how time continues to move on.  Those of us who played in the fields of that dairy farm are now (gasp!) middle aged; some are grandparents themselves.  Nonetheless, its always nice to remember where we came from and share such sweet memories.  I was truly blessed growing up.