If I Could Turn Back Time

I got my riding buddy back, at least for a short time.  My youngest son, Case, not only wanted to go camping with us last weekend, he even said he would like to ride.  Besides an occasional ride around the pasture, it’s been awhile.  I can’t believe this is the same kid who used to fit snugly behind our saddles.  His little 14.2hh Butter-horse still fits him – barely. 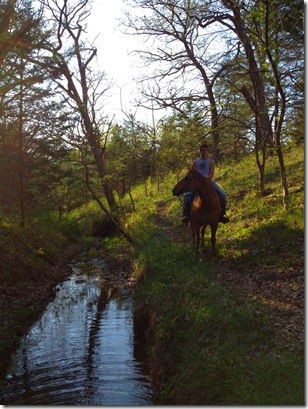 He and I left early last Friday afternoon for Rock Creek Station.  John would come down when he got off work.  We settled on Toby Keith for our Pandora radio station.  Have I mentioned lately how much I love my big gas guzzling truck with 3,341 miles on it?  And now sporting a nice big crack across the windshield thanks to a truck we met on the road.  I had hoped the rather BIG ding could be repaired but there were no options in the small towns we were traveling through and by the time I got back to Lincoln on Monday, it had cracked larger than what can be repaired.  So now my windshield matches the ding on the back of my truck which you may recall and I am trying to forget.  Oh well, its just a truck. 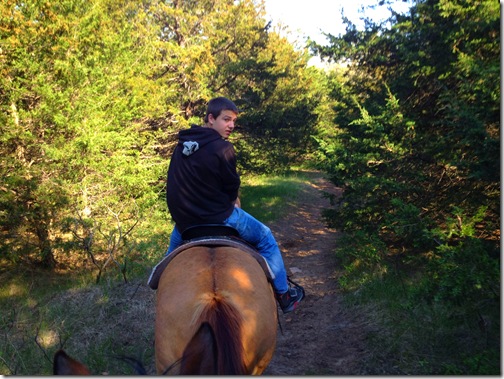 We got to Rock Creek and during the course of unloading, I managed to fling fresh manure on my almost-16-year-old son’s ankle and you’d have thought the world ended.  After washing his sock, we saddled up and hit the trails that we have rode for years. 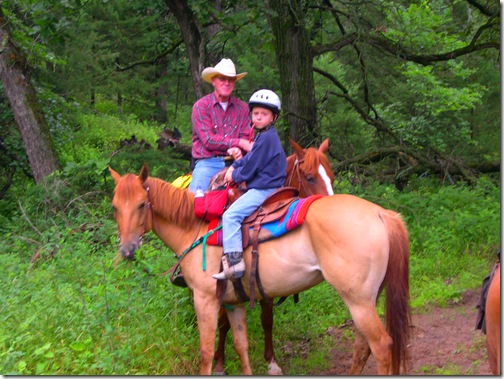 In 2004, Rock Creek Station was the place that Case rode Butter for the very first time, then owned by a friend.  We bought her the next year.  Such good memories. 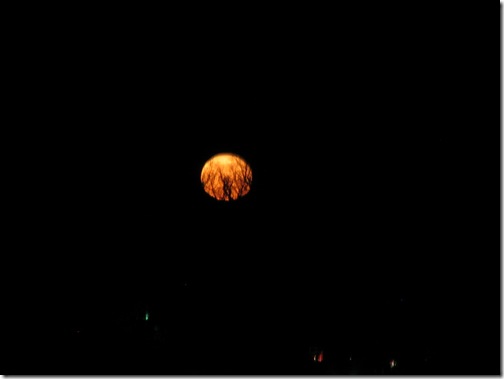 John and our friends joined us later that evening.  I had promised Case a full-moon ride.  No one else was game, so he and I saddled up and went out alone; scaring ourselves silly riding along the forest trails.  Wild Bill Hickok killed a man at Rock Creek Station.  Riding through the station, we wondered if the buildings were haunted and were careful not to look in any windows.

Don’t tell Case I said this but the time in the truck and those few hours on horseback – just he and I - meant the world to me.  We don’t get alone time like that very often.