I had just turned on the television and as I scrolled through the mindless choices that will shut off with the timer long after I have fallen asleep, I noticed the Documentary Channel was playing “Wild Horses and Renegades”.  The synopsis says it is about the plight of the wild horses and the deterioration of federal lands.  It was only on a few minutes before it went to the commercial but it had left me with the images of helicopter round-ups, horses falling, stallions fighting when penned together; all quite disturbing to watch.  A snippet from Willy Nelson mentioned how the wild horses represent freedom.  That wasn’t the feeling I was left with.

Before reading any further, please note I am not blogging about this subject to get into a political debate because frankly, I don’t know enough about it to argue an opinion one way or another.  I am just reflecting how I felt after watching some of this program. 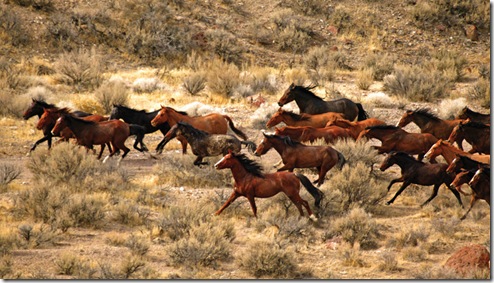 I know what my pastures look like, especially now in draught conditions and I see the sparse forage on the BLN land and I’m pretty sure these horses would rather have their head in a round bale than fighting for sagebrush.  Not quite as picturesque but if I opened my pasture gates and told my horses to run wild, I am pretty sure if there wasn’t grass to eat along the roadsides, they would meander back to the round bale.  Granted, they are domestic horses and I’m probably not comparing apples to apples, but can’t help but think food is food. 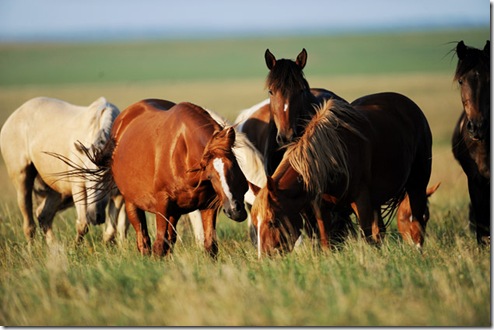 The wild horses that are probably the happiest are those that are cared for by ranches such as those chronicled on The Pioneer Woman blog.  All mares, beautiful pasture and regular feeding in the winter.  There are no farriers or worming or vet care.  There is no reproduction; the colts are weaned and separated from the mares.  They live as wild horses and will die wild horses.  But well cared for wild horses.

And yes, we as taxpayers are covering the cost of their care.  It is what it is.

I think Madeleine Pickens had a pretty good plan; offering to take custody of the horses and move them to private land.  If land and money would hold up, along with a gelding program, it might be a viable option. 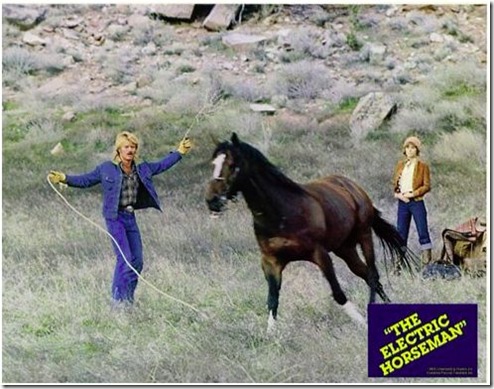 Recently I watched the 1979 movie The Electric Horseman with Robert Redford who played an trophy buckle winning cowboy paid to endorse a Wheaties type cereal.  A broken down hustler and drunk, he didn’t mesh well in the corporate world.  When paired with the multi-million dollar race horse, Rising Star, who was equipped in lights and drugged to perform in Vegas, he sobered up.  He was appalled at how the horse was being used; saw himself being used that same way and he had a plan.  He would steal the horse and set it free.  Remember how he saddled him up and said something to like “by God I have seen you run” and took off into the desert with the police in hot pursuit.  Then later pulling Riding Stars shoes and turning him lose with a wild horse herd.  I remember watching that movie and thinking he was such a hero for “saving” Rising Star.

Fast forward three decades and I know today that a pampered thoroughbred didn’t have a chance in hell of survival in the wilderness among a wild horse herd.   He would die of starvation or colic, if he wasn’t killed first by the herd stallion or lamed by a protective mare.  Ol’ Sonny wasn’t doing Rising Star any favors.  But it made for a good movie. 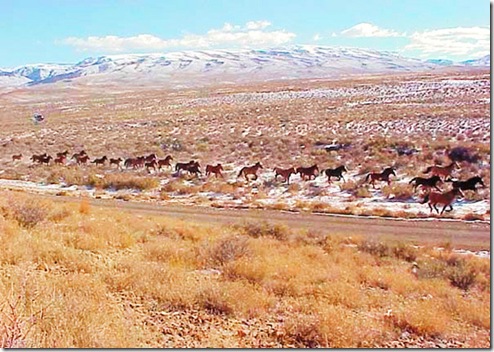 Watching these horses run across the foothills of the mountains provides a beautiful picture.  Stallions, mares and their babies – all part of the herd - free.  But is it humane?  One would argue its no different from deer or elk fending for themselves.  But yet horses pull at our heartstrings.

I don’t know what the answer is.  I don’t like the round-ups but without thinning the herd or at a minimum, sterilization, they will continue to multiply.  Is there enough BLM land to continue to house a growing population of wild horses?  Is there enough food on this land to feed them?  I see the problems continuing to escalate.  The low $25-$125 adoption fees are not necessarily enticing the best horse people to purchase the mustangs and I mean no disrespect to those who are good horseman and have been successful.  I am just thinking about what people usually look for when shopping for a horse and most in my circle; middle aged women looking for a nice trail horse,  would not go to a holding facility for a mustang.  I don’t mean to be a snob about it, but when I can pick up a papered quarter horse yearling at a sale for the same price, I would pick the quarter horse every time.  (And yes, I have and she was bred to the hilt and pretty, too.  Wish I would have kept her.) 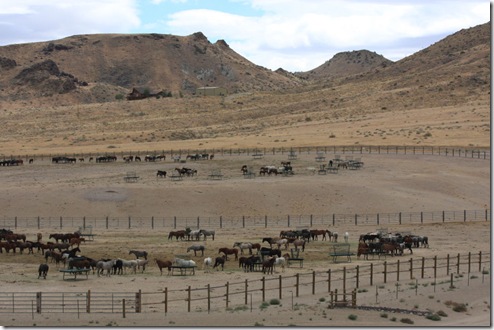 I do know a few people who have had success with their mustangs.  Paint Girl is just starting her mustang, Chance, and there is nothing wrong with that filly.  Chance is one of the lucky ones who has an owner who pardon the pun, took “a chance” and I bet it will turn out very successful.

I would imagine that more remain in the holding facilities than are actually adopted, but I don’t know that for sure. 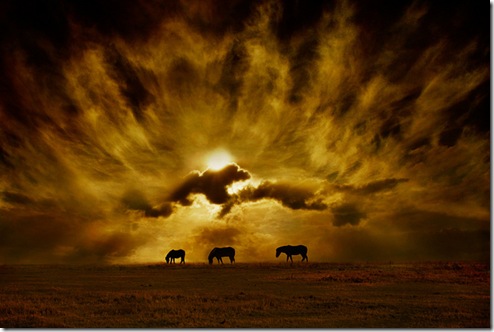 My little blog doesn’t offer a solution.  Just ponderings and thoughts.  I started writing this a few days ago and it seemed fitting to finish it up and post today as we celebrate our freedom. 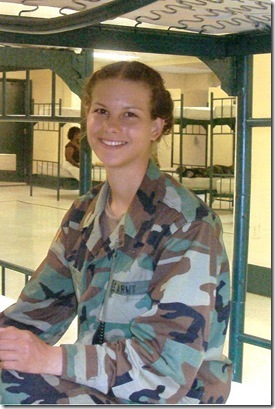 Happy Independence Day.  Thank you to those serving, in the past and future, especially my niece, Kelsey, for our freedom.