From the Urban Dictionary:

(Sidebar:  The above picture is a snippet from the Urban Dictionary webpage.  Does it bug anyone else that they misspelled “during” and “believed”?  I also think “workers” should have an apostrophe before the s but it might go either way.  I am more of a spelling than a grammar cop.)

I learned this word “luddite” from Facebook.  And it describes my husband to a T.  Case in point:  I would love to have an iPad for Christmas – how easy would that be for him to purchase.  But he doesn’t think the world needs iPads or that I do.  So he would never buy one for me.   And although he does use his basic cellular phone, (he calls it his “watch” because he mostly uses it to tell time), he still wishes he had his bag phone.   Or better yet, a corded phone with a rotary dial. 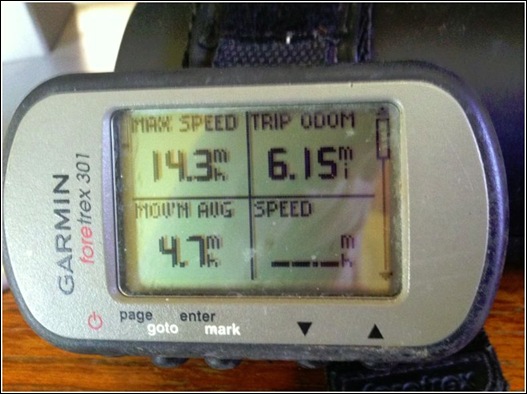 On a distance riding Facebook page, someone was interested in purchasing a GPS and was looking for suggestions.  Many of us who use a GPS were most anxious to tell him what we used and why, respectful of the choices others made as to their favorite model.  Some like wrist mounts, some handhelds, some like the mapping features; its really what you get used to.

There is always a Facebooker who can’t respond to the question but goes on their own tangent; this time implying that gadgets are ruining our trail ride, that we are missing the beauty of the trail because we only watch our GPS and that her money is better spent on farrier and vet care than on gadgets!  Whew!  Where did that come from?  Another Facebooker called her a luddite.  I’ll have to remember the spelling of that when I play Words With Friends.  And I told John tonight that he was a luddite.  I think he was proud of that title.

I wanted to respond to her post in the worst way.  But why?  She obviously is one of those who has some pretty strong feelings about the right way things should be done.  Or perhaps feels there are those who have and those who have not.  You can’t argue with how someone feels about something.   So when you have your own blog like I do, I can come sneaking over here and finish my own thoughts without being blasted or having someone creep on my Facebook page. 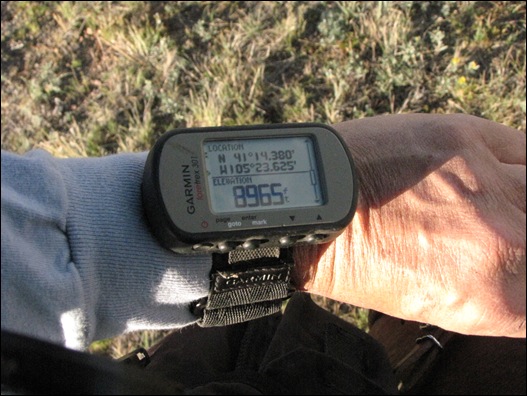 First, let me dispel the myth that only the wealthy have a GPS.  Mine was around $100 and it certainly didn’t cost Windy a set of shoes that year.  If I can’t afford to spend $100 on a gadget, I can’t afford horses.  Period.  Heck, the GPS on my iPhone (more work of the devil?) was like $2.99 – a one time fee – much less than one hay bale!  Because of the GPS, we started the Distance Derby 2012 which admittedly, many of us were challenged to ride even more miles along the beautiful trails and yes, I did look up along the way and have pictures to prove it!   (Gasp, another gadget!)  I rode more miles and hours than I have since I started recording my time in 2005 using Microsoft Excel. 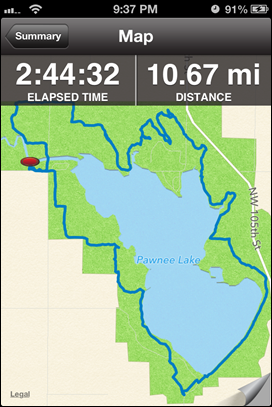 (Garmin Fit app on my iPhone)

This person went on to say that we shouldn’t give new people to the distance riding sport the idea that you needed a GPS and a $50k trailer to compete.  Whoa!  How did we get from a $2.99 phone app to a $50k trailer?  Which brought me to another thought:  Why does everyone else think how they participate in something is best?  I remember when we got our first trailer with a small weekender package, an in-law was quick to tell me “that’s not camping!”  and that we should be roughing it in a tent!  I didn’t feel the need to justify to her why I prefer a camper over a tent anymore than she needed to validate to me her need for two of the largest flat screen televisions I have ever seen plastered to the walls of her home. 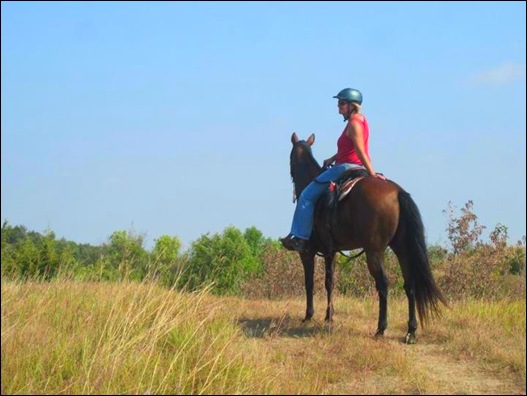 I got into horses because I have loved them all my life.  I finally was at a point in my life where I could afford them and yes, vet and farrier care, too.  AND a GPS!  Who’d of thunk I’d be living the high life!  :) 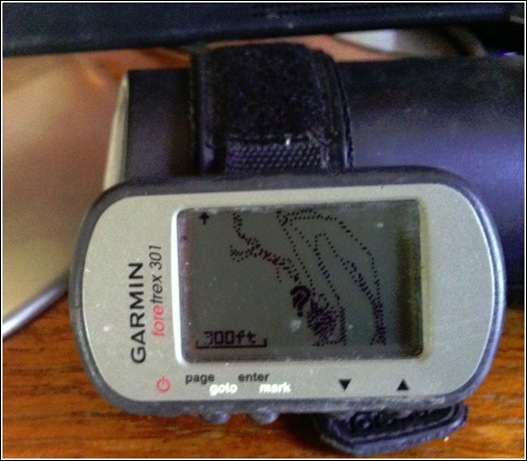 Geocaching is yet another game you can enjoy from the back of your horse; again made possible by a GPS.  All fun and games aside, I also use the GPS for mapping trails for the trail challenge which raises funds for our state’s trail projects.  In addition, the GPS got us out of the mountains a couple years ago when we got lost.  And just this past year, a friend started having back issues while riding and I used the GPS to find a shortcut back to camp so we could get there quicker. 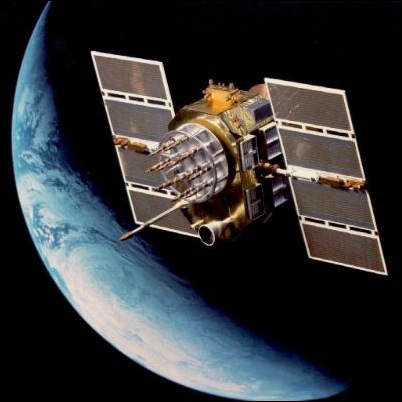 The cowboys may have tracked their outlaw looking for tracks in the desert.  They may have sent up smoke signals to rally for help.  But I plug in a couple AAs and wait for the signal to come back to me.  It’s fun to play with the government’s million dollar toys.