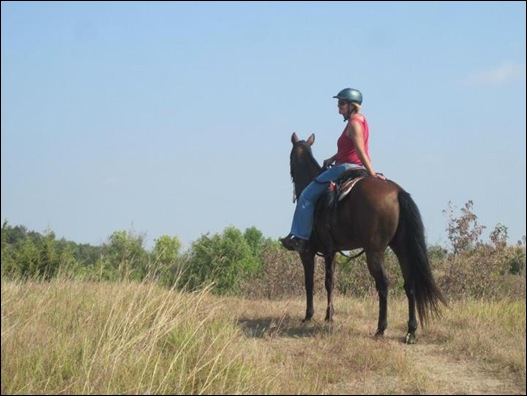 I know it is not really the end of the year but being the world is going to end either Wednesday or the 21st (seems to be some argument about which is the correct date), I thought I would wrap up the year a little early with regards to my riding stats.  Also considering it is 15 degrees (with a “feels like” –3 reading), I don’t think I’ll be hauling out to ride anytime soon. 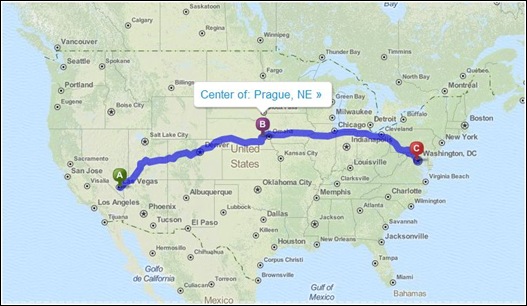 What I did get accomplished was meeting my mileage goal for 2012:  I rode 1,200 miles!  That’s like riding from here to Las Vegas!  Or to Washington DC.  No, I don’t aspire to be a Long Rider – doesn’t even interest me, but I did have fun in my own neck of the woods! 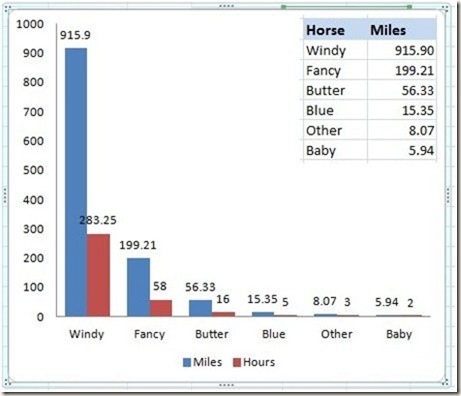 All but 8 miles were put on our horses; obviously some more than others. 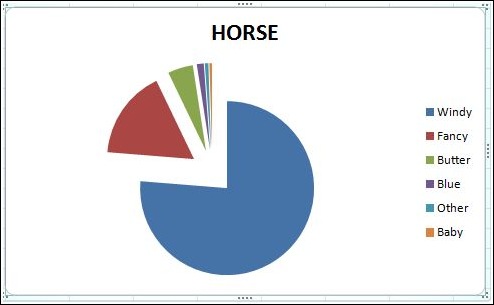 I didn’t start looking at stats per horse until just last month; had I looked earlier, I would have tried to get 1,000 on Windy alone.  But she did good carrying me over 900 of those miles.  One of the goals of the Distance Derby was to end the year with a fit horse and that she is! 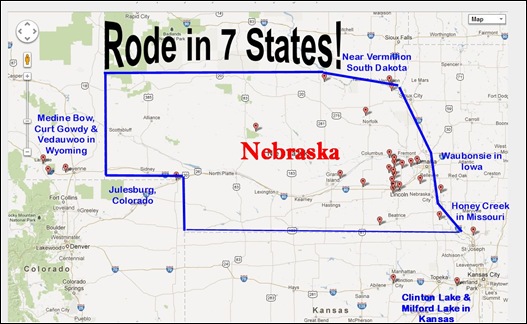 Where you ask?  Well, most of my miles were done right here in Nebraska.  We vacationed in Wyoming and stopped in Colorado on our way home.  Cowgirl Weekend was in Kansas.  Just last month, we did a double header by riding in both Iowa and then journeying down to Missouri to check that off the list. 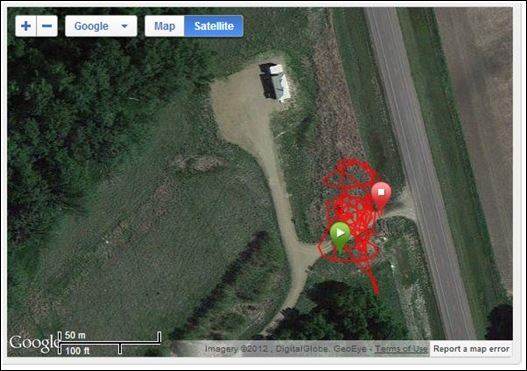 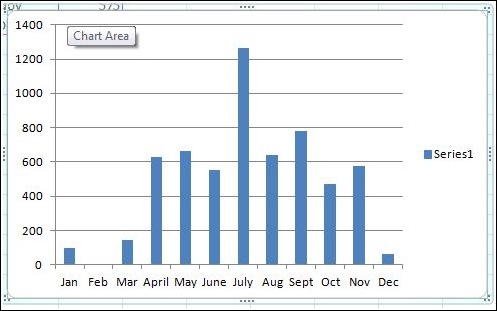 I hauled out to 32 different locations, putting on a little over 5,800 hauling miles.  The most miles were put on in July when we went to Wyoming, followed by our weeklong Cowgirl “Week” in September, going down into central Kansas.  Fuel prices were all over the place this year and I find I don’t track the bad stuff as well.  Best guess is probably in the $2400 range, give or take. 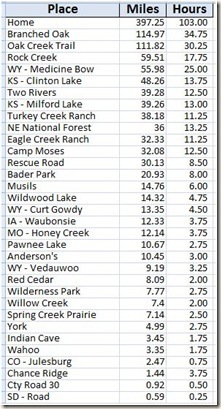 Most of the miles were out my back door; either in the fields or down my roads.  But I did frequent most of my favorite nearby trails for day rides and other areas for camping. 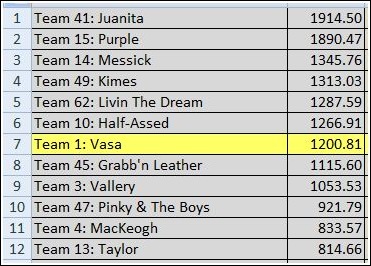 My goal was to finish in the Top 10 of the Distance Derby and as of right now, I am there.  We turn in miles each week so you can bet I’ll be watching those in the 11th and 12th position really closely between now and the end of the year.  Yes, it would take bundling up in a lot of winter wear right now, but I certainly don’t want to fall out of the Top 10 this late in the game.  Just sayin’. 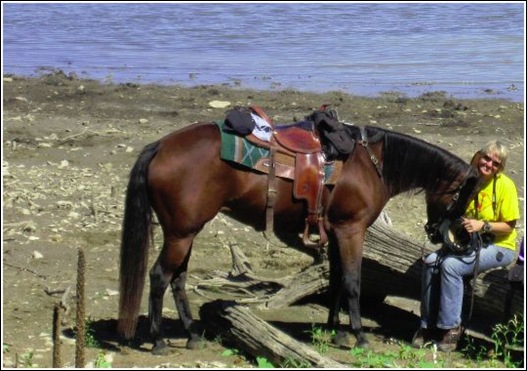 So no, I won’t end the year with a trophy of any kind.  But I have accomplished everything I wanted to achieve and more.  I have a beautiful horse and we have continued to grow as a team.  Doesn’t she look great?  I have put some quality time on Fancy and starting to get more confident on our rides.  I’ve hit all my favorite haunts and then some.  And shared the trails with many, many friends; new and old.

I hate to brag, but its been a good riding year.