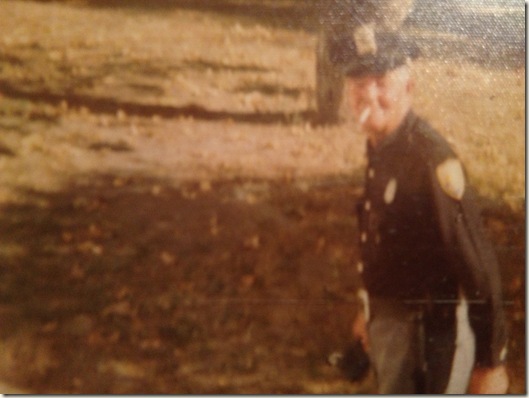 Growing up, I lived in just two houses.  It’s funny, but since I graduated from high school many, many years ago and moved away, I bet I have lived in a dozen or more places.  Granted, John and I have been here since 1992, but still, there were a lot of homes in between.  But growing up, just two.  The 3rd Street house and the big 2nd Street house.

The first was a tiny 2 bedroom house that Mom and Dad bought shortly after they were married.  The thing I remember most about living there was Dad having sand delivered about every spring so we would have a new sand pile.  I am sure that sand delivery was worth every penny to my mom as we would spend morning to night digging tunnels and roads and homes for our Barbie dolls in the sand while my brother would plow through with this Tonka trucks. 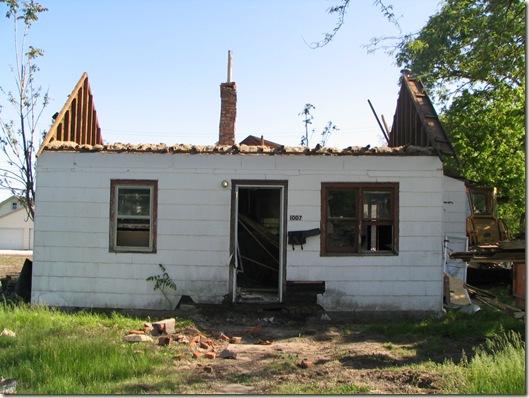 I also remember learning to ride my bike down the sidewalk in front of this home; still recall the places where the pavement was broken up or where we could get some air under our tires.  Still almost fifty years later, I could name you all the neighbors on 3rd Street; mostly now long gone, too.  Sitting in that front room, I recall my mom watching President Kennedy’s funeral; I shouldn’t remember, I was not even three years old yet, but I do.  A few years ago when I was home visiting, I saw they were tearing that house down.  I took a few pictures of what was left; much preferring now to rely on memories. 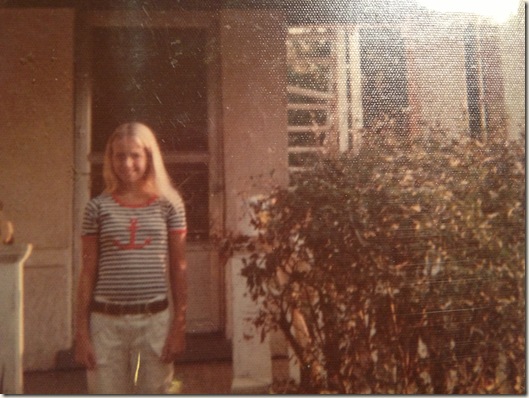 We moved to the 2nd Street house when I was in grade school; perhaps 4th or 5th grade?  It was a step up in our book; a large two story home that was once a single family house and then later there were apartments put in upstairs.  The house was old and in need of updating; something my dad had neither the skills or money to do.  I can’t imagine what it cost them to heat that house.  Mom was very thrifty, turning down the heat at night and harping at us to turn out the lights when not using them, now a good habit I still have today. 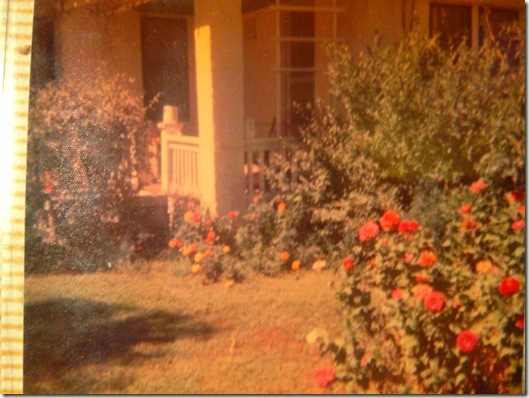 I tried to find a picture of the entire house, but couldn’t.  Some exist but not in the albums I have here.  In this picture, you can see some of the porch of the house.  I smiled as I look at the flowers that mom and I would plant every year.  Always annuals and mostly zinnias and marigolds, all planted from seed.

After we left, Mom and Dad moved into a duplex that they inherited from a gentleman they cared for.  John and I worked many weekends renovating it into a single family home.  It was easy for them to care for and they were comfortable.

The house on 2nd Street was sold very cheap.  If I remember right, my parents let the new owners make payments on what was probably a $3,000 sale.  Yes, that is the right amount of zeros.  This is a very small town with about every business that was offering jobs, folding up.  In reality, the house probably should have been sold for salvage (beautiful woodwork and doors) and then torn down. 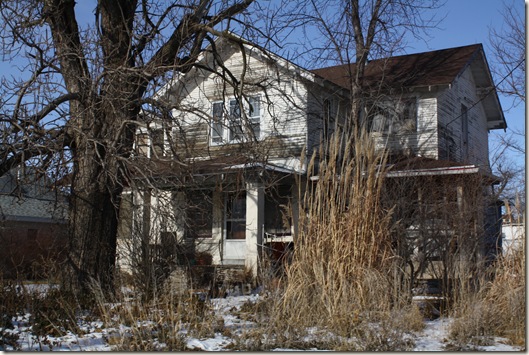 It’s been close to 25 years since my parents sold this house and I mourn what has become of it over the years.  While it was clearly a “fixer upper” when we were living there, I can’t imagine what it is like inside today.  Driving by the 2nd Street house this past weekend, I almost hated to take this picture.  This angle showed it at it best.  Another shot showed the side and back yards littered with car bodies and old appliances.  Where we once had a beautifully  manicured pet cemetery, it now resembled the house of a hoarder.

I know they say you can’t go home again