Taking It Off … Again!

Warning.  This post is all about me.  But if I tell you my secret, it just might help encourage me to fix it.  To be accountable to you.  You may have noticed the “My Fitness Pal” badge on the sidebar of this blog.  Today it says I lost 14 pounds; tomorrow might have another number.  It changes daily but the hope is it gets bigger while my thighs get smaller. 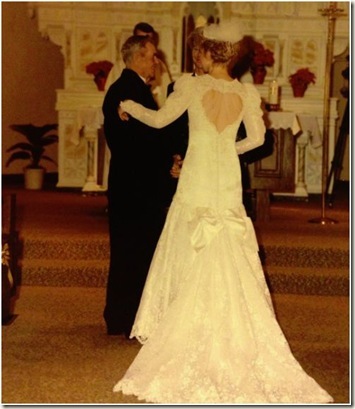 Being tall and at one time, a smoker, I had no trouble staying thin.  Once upon a time, I could eat anything and it wouldn’t show.  I chose a slim fitting wedding dress, because I could pull it off.  I don’t know if you would necessarily say I was willowy, but I seemed to have the metabolism of a man and could pretty much eat what I wanted to eat. 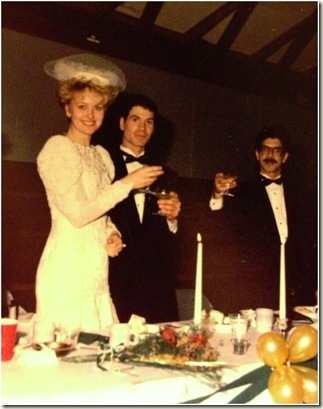 Always a picky eater, my choices were not necessarily the best choices, but it didn’t matter in those days.  Eat, drink and be merry!  I stayed a nice size 9 (in real sizes; with today’s vanity sizing, that would be a 4!) and my only woe was finding jeans long enough. 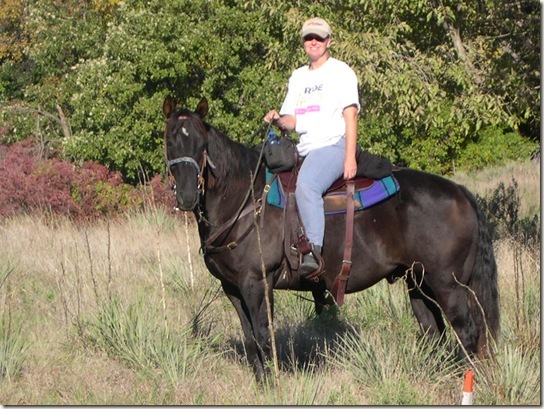 I started gaining weight after I had children, after I quit smoking, and after life set it.  I got lazy.  I started feeding a family and never having to worry about weight before, continued to eat as I always did.  By 2003, I was noticeably heavier and I certainly didn’t like the number I was seeing on the scale. 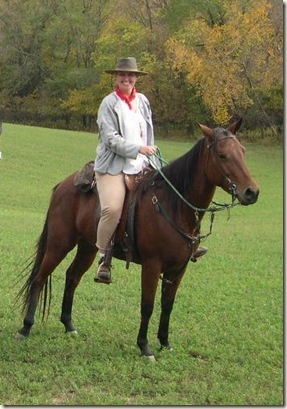 I dieted in 2004 but not seriously.  I could hide it better riding Blue or my appy, Jo.  When I started riding a finer built, Windy, my “poundage” became the focus and I felt really big on her.  Perhaps too big. 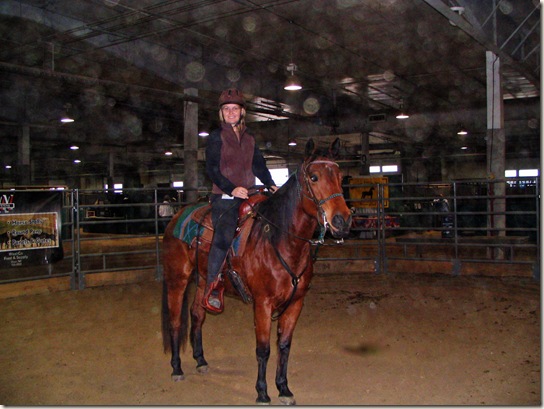 Still, it took me to 2008 to get after it.  It was time to tackle the weight problem with the same gusto I used for quitting smoking a decade earlier.  Then I donned the patch, took Wellbrutrin and St. John’s Wart.  I carried around an empty bic pen to chew on and snapped myself with a rubber band when the cravings got bad.  I’d run the stairs to get my heartbeat going; mimicking the rush that I got from nicotine.  I don’t know which of these remedies cured me from smoking, but I figured I would have a similar arsenal for losing weight. 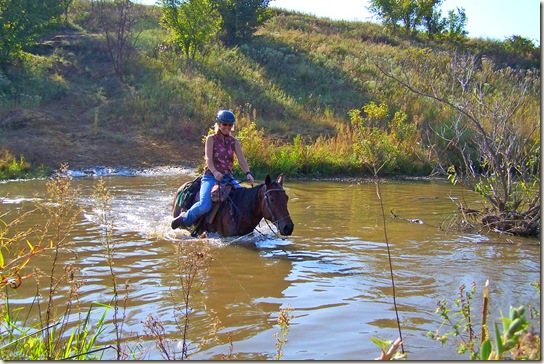 I joined Weight Watchers and Curves and enlisted some friends for support.  I ate salads for lunch and filled the freezer with frozen diet food.  I started drinking diet pop instead of loaded Coca-Cola!  And by the end of the summer, I had dropped just shy of 40 pounds. 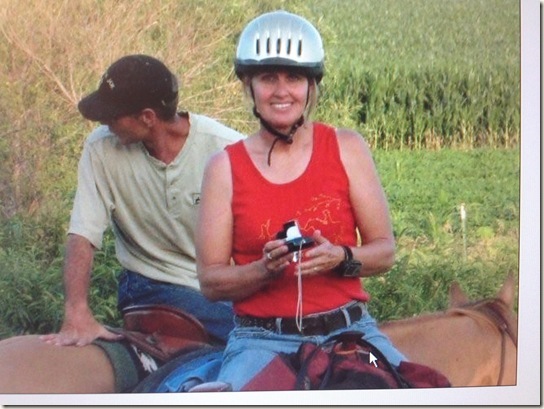 Not only did I look better, I felt better.  I rode lighter in the saddle, I could lift more bales and I didn’t mind hopping off the saddle when someone dropped a water bottle or their cap.  I dropped four sizes in jeans and was wearing “medium” sized shirts.  Working out was the plus; I was probably in the best shape of my life. 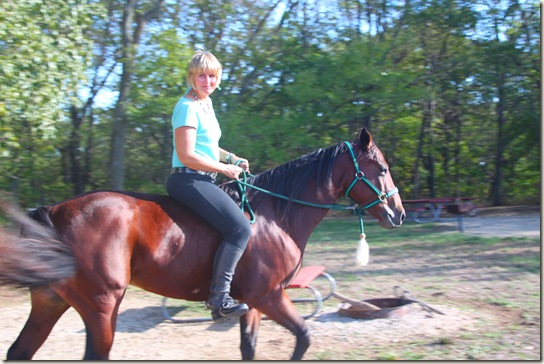 The funny thing about losing weight is you can’t let your guard done.  Ever.  Once I started ordering nachos and  having that second margarita, it was reflected on the scale.  I was in denial for awhile but when I started having to buy new clothes again and not in the desired size, I knew.  I would soon find myself back to where I was if I didn’t start all over again.  Changes were needed – quickly. 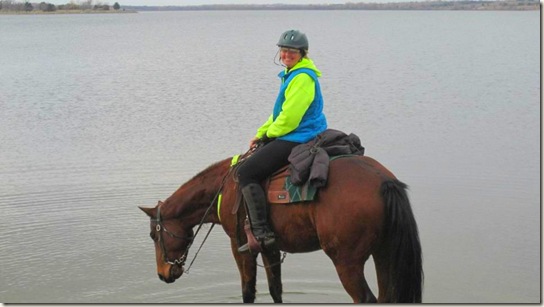 Right after the first of the year, a few of us horse gals have started a “no excuses” weight loss group; meaning we hold each other accountable for losing weight.  We took very candid “before” pictures and have a Facebook page to share our successes and frustrations.  And since I had so much fun the first time dieting (not!), I once again joined Weight Watchers and Curves.  And if I don’t get to the gym, I have Jillian Michaels on the DVD torturing me at home. 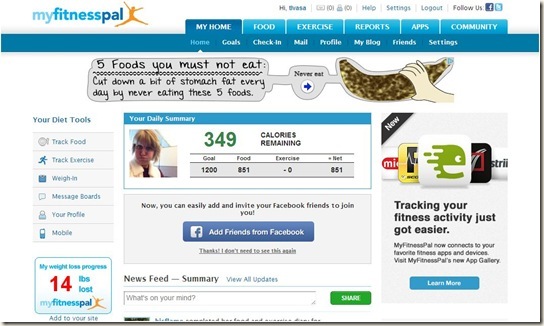 The My Fitness Pal app on the iPhone has really been a great tool.  Simply record your goals and log your food and exercise.  When you are out of calories for the day; you are done.  Or go work out and earn some back.  Believe me, I have!   I’m not advertising for them;  just mentioning a tool that seems to be working for me.

I won’t say that quitting smoking years and years ago was any easier than dieting.  The first year was tough, but I never went back.  With dieting, its so easy to fall into the bad habits once again.  It’s not like you can’t not eat (excuse the poor grammar).  And I am still a picky eater who would prefer a burrito to a “lovely salad.”   Since January 2nd, I have lost 14 pounds.  It’s yo-yo’d a few days here and there, but going in the right direction.  My dirty little secret is, I have 16 pounds to go to get me to that 2008 weight.  If you are counting, I gained about 3/4 of what I lost, back again.