And no disrespect to sailors – my dad was one and I am pretty sure he may have even been drunken on an occasion or two....

I had a pretty open day at work today and it seemed like a good reason to take the day off.  It certainly isn’t the nicest day but when there are mindless errands to run, may as well do them on the crappy days. 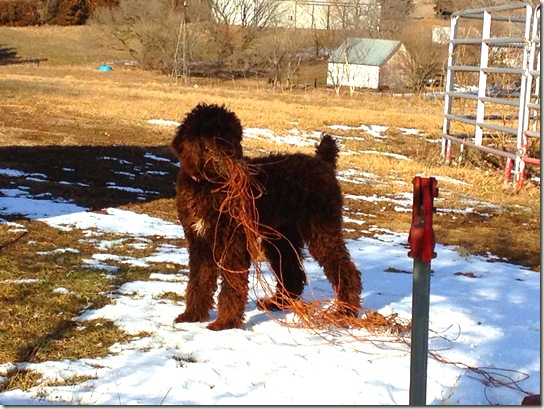 Seems my poodle pup, Pip, left a little damp spot on the bed overnight and I noticed later she looked like she wet herself again.  An Incontinent Poodle?  I called the vet and he said to try to get a urine sample and bring her in.  Did I mention how cold it is?  The first time out, she saw the small, flat plastic container I planned to slide under her when the opportunity presented itself and was sure it was a toy and tried for forty seconds to steal it from me while forgetting why we went out in the first place.  After retreating to the house to warm up, we went out a second time an hour or so later.  This time I slipped it under her quickly and managed to catch a tablespoon or more.  And hurried over to the vet.  She has a bit of a bacterial infection and he’ll treat for that first.   If the piddling persists, he’ll prescribe Pip other pills promptly.  (I just wanted to see how many “ps” I could use in one sentence.)  Vet bill was $32 and no, I am not complaining.  I have the most reasonably priced vet in the world and his office is just right down the road from me.

Whoever said buying the horse (or dog) is the cheapest part is right.  I had been putting off updating the tags on my truck because I haven’t been using it this winter and I just didn’t have a lot of spare cash laying around after Christmas.  And now the tags are due on my Ford Focus and my little trailer, although not as daunting as the truck.  So I headed to the DMV and dropped $609.  Big Gulp.  Then on to Bomgaars for feed for the dogs, cats and horses ($55).  From there I went to the vet supply store and bought dewormers and spring vaccinations and a few other goodies to the tune of $160. 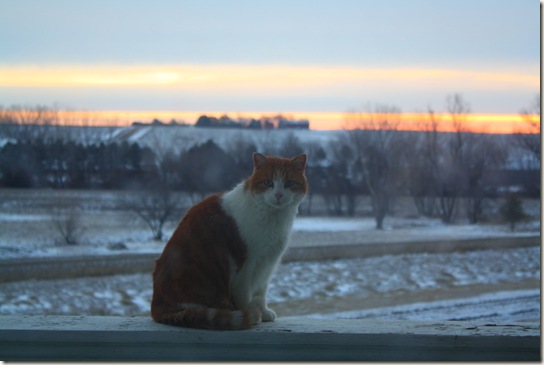 Today was the day our bonuses from work were deposited into our account.  I guess you know where mine went:  to the dogs (and horses and cats and the vehicles that carry them around).  Anyone who has animals in their lives know they are worth every penny.  I’m just glad I don’t have to write checks like that every month. 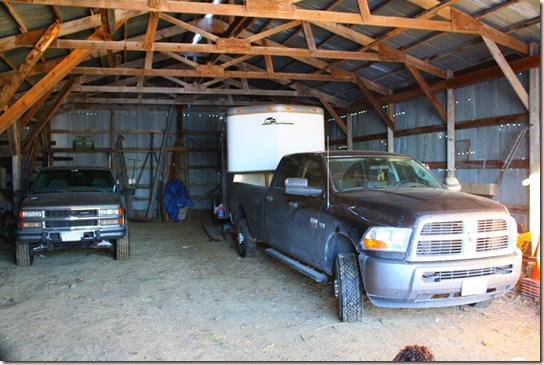 When I got home, I put the updated stickers on the truck tags.  I thought about pulling it out of the shed to go wash it but when I turned the key earlier today, I got nothing.  Oops.  Although I had no place to really go with it the last few months, I guess I probably should have started it off and on.  I put it on the battery charger before I went to town and it easily turned over now.

While I let the truck run, I wondered over to my trailer.  It won’t be long until it’s time to pull it out for camping season.  I plugged it in to power and went inside and turned on the battery charger.  Usually I don’t leave a battery in all winter but this one was pretty much shot after the last trip, so I didn’t pull it.  Another expense I’ll need to cough up before going down the road.  The lights came on and I opened the drawers and cupboard doors and was glad to see no sign of rodents.  It was just as I had left it.  If it weren’t so blasted cold, I may have curled up on the bed for a nap. 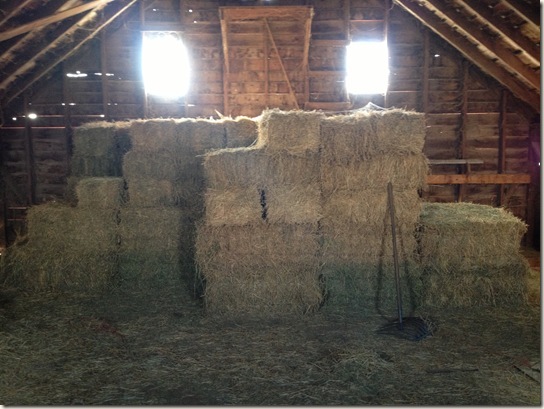 I wanted to get all this done today since I took off on what is arguably one of the nastiest days of the year.  That wind bites!  The only thing I didn’t get done was taking the net off of what’s left of the round bale and then we will put in a new one tomorrow.  It really is adding days to the life of the hay.  I am still very scared about our pasture situation – will keep praying for spring rains even if it means putting of rides for awhile.

I left the shed and crossed the driveway to go to the house.  The wind was cold and unforgiving.  Nine more days until Daylight Saving Time and a few more weeks until spring.  February was the longest month of the year.