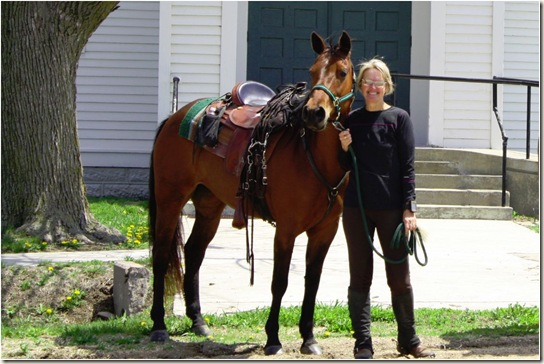 Last year I said I was going to ride 1,000 miles and Top 10 in the Distance Derby.  I rode 1,235 miles and finished in 8th place.  (1,235.8 miles, but who’s counting?)   While I entered the Distance Derby this year, I really didn’t put myself in the race.  I have counted hours in the saddle for years and miles ridden the last few, so I’ll continue to run against those riding faster and farther, but this year instead of hoofing it on Windy, I’ve been doing it on my own two feet.  Exercising, that is.

I mentioned here before that a herd of horsewomen and I joined forces to take it off!  The weight, that is.  I work much better with a team and let me tell you, there are a few determined women out there!  It is not a race or a competition on who is losing the most – it is about making healthy food choices and becoming less sedentary (which sounds better than saying “diet & exercise).   It’s the goal for everyone to get to what they believe is their ideal weight and live healthier. 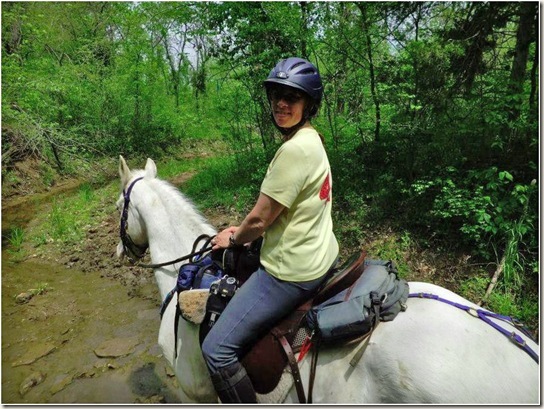 Since we started our program 158 days ago, Shari was the first to meet her goal, losing 18.4 pounds.  But having done so well, she would like to continue to lose a few more to reach the coveted “lower decade”.   Shari’s riding goal this year is to make the 100% club in Region 6 Competitive Trail, completing 100% of the rides in the region.  She is well on her way. 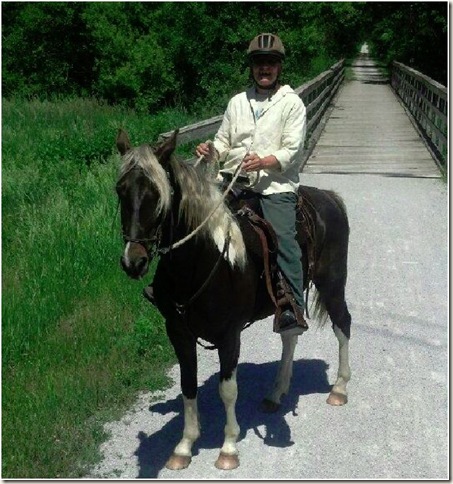 Diane, has lost 46 pounds and is very close to the finish line.  She, too, had a number goal in mind but now, reading up on ideal weights and other factors, has become a bit more aggressive with her goal.  This is her first ride outing with her new horse, still green to the trails. 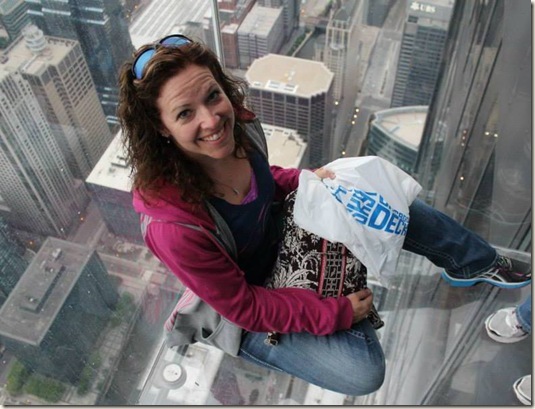 Corie had lost quite a bit of weight before joining our group and while she continues to see a loss, she has been seriously running, completing several 5Ks in the last couple months and doing some crazy-ass exercise plans which makes the rest of us huff & puff just hearing about them.  While we all like to see our scale numbers down, admittedly, we are just as happy with fewer inches around the waist and great muscle tone. 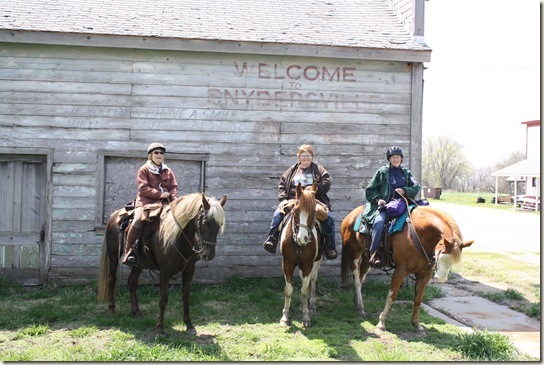 Several in our group started their weight loss plan last year and have now lost over 50 pounds!  Others, who didn’t have as much to lose in pounds, have lost inches through new exercise plans. 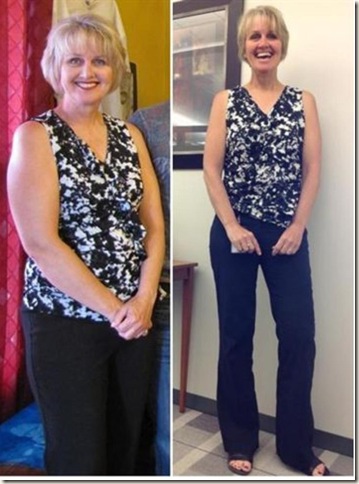 As I put on the weight, I did not have as many full body pictures.  I planned it that way.  But at work a few weeks ago, someone made mention of my weight loss and I remembered that I had a picture of me wearing a similar outfit about a year ago at McCain’s graduation and had them snap a picture of me on the right.  So its about the best before and after I have right now.  Today I reached my goal of a 30 pound loss (30.5 to be exact, but who’s counting?)  Like Shari, I am still tinkering with going for that next decade. 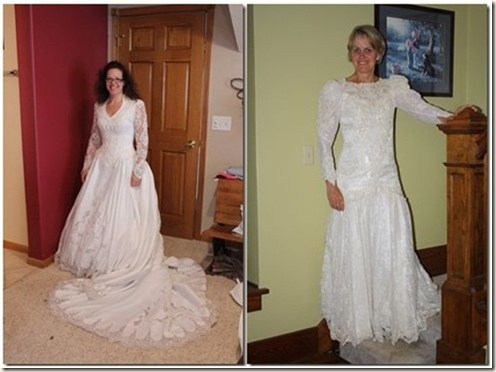 And yes, here we are just bragging but Corie and I were thrilled to get back into our wedding dresses.  Did I mention that she has a set of twin girls? 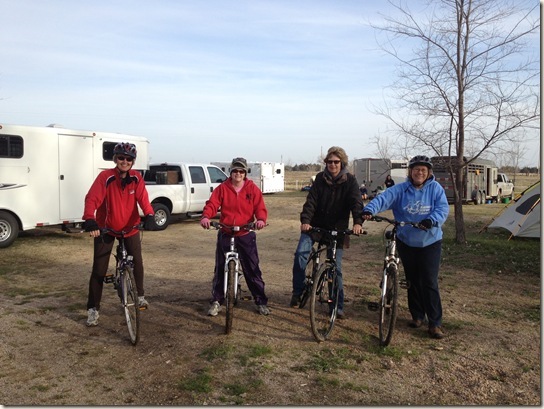 What the four of us have in common – besides being in a motivated group - is using My Fitness Pal to monitor our food and exercise.  Initially I set it to a 2 lb a week loss and it was spot on.  I plateaued at the start of the 2nd quarter, made some adjustments and as of today, I averaged about 1.3 lb loss a week.  Again, it was right on for the average.  In addition, I go to Curves 2 to 3 times a week, spend 30 to 40 minutes on the elliptical a few times a week and walk here at home as much as I can.  I try to get a minimum of 30 minutes of exercise in a day.  I still don’t necessarily eat good foods, just eat less of the same of the stuff I like.  Fruits and protein shakes are my friend.

The real work begins – maintaining.  I am a bit scared but beyond motivated!