A Way of Life 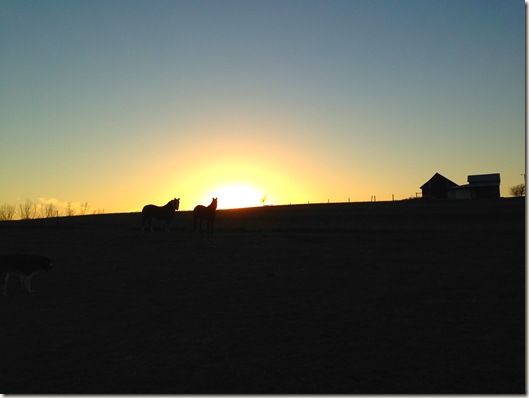 I was meeting with some business associates in Denver a few weeks ago and at a break, finished up the banking for my new horse trailer.  When I returned from the phone call, I showed them the picture of my new toy.  Not being horse people, they had no idea that a livestock trailer could be a “camper”, as well.  And I had to explain that we do not share space with the horse.  A comment was made that this horse thing must be more than a hobby, but a “way of life”.   Such true words. 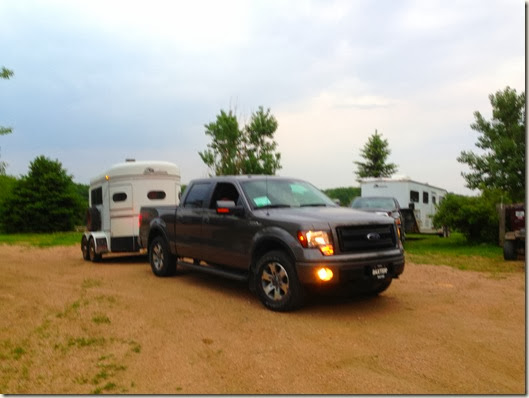 It’s cliché to say that the horse was the cheapest part of the equation.  This isn’t my first trailer purchase and probably won’t be my last.  And then there is all the tack we have bought and sold and bought again until we ended up with what we think is “just right” – at least for now.   I haven’t bought a different horse in two years and we only bought Fancy because we lost Ginger.  Before that, we hadn’t horse shopped since 2005.

I drive a thirteen year old Ford Focus back and forth to work and I hope it will last another 13 years.  Its fuel economy and the lack of full coverage insurance makes it priceless and our horse toys more affordable. 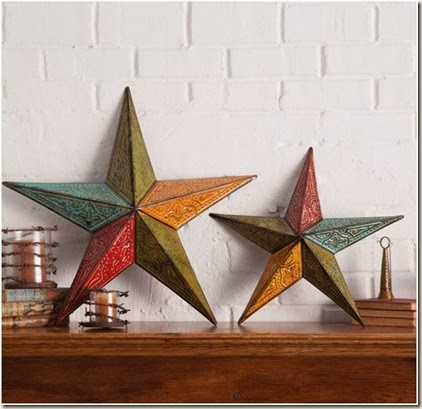 When my sister asked me what I wanted for Christmas, I told her to wait until I got the new trailer home as I am sure there is something that I will want for it.  These stars will look pretty in there. 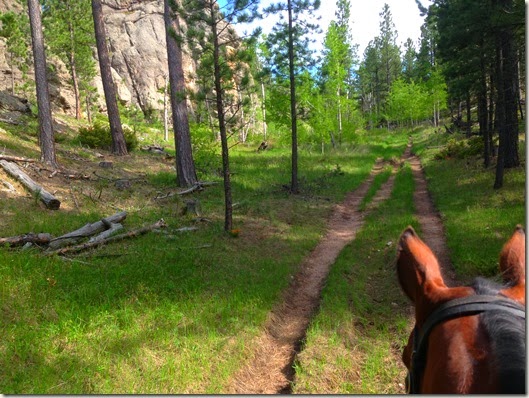 The miles we have traveled and the backroads we have seen has certainly been the reward for this way of life. 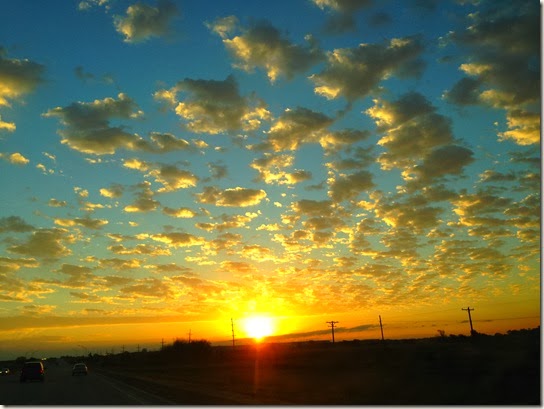 And now that its our down time – winter, that is – I start looking at the calendar and counting down the days.  Do these dates look familiar?  December 22.  The sun sets about one minute later than the day before.  And the next day we get another minute and then another minute and before long it is …..  March 9.  Not only the day before my birthday but the day I thank the government for Daylight Saving Time and get another big chunk of daylight!   Sixty minutes worth!

The first Wednesday in April is usually the opening season of the Platte River Riders and in May, is the Friday Before Mother’s Day.  And by then, we usually have a June riding trip planned.  And since we have started to do competitive trail rides, I am looking forward to the release of their 2014 ride schedule.

You get the idea. 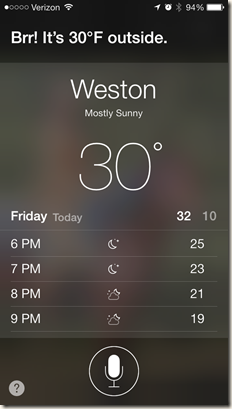 Yesterday we had our first snow and as I look out the window at 5:26 PM, it is almost dark.  Gray November.  When I asked Siri what the temperature was, even “she” said “Brr!”   She’s got that right!

It’s not that this way of life comes to a screaming halt with the first snow fall.  There was Expo last weekend and if it isn’t too cold, we will have our Black Friday ride the day after Thanksgiving. 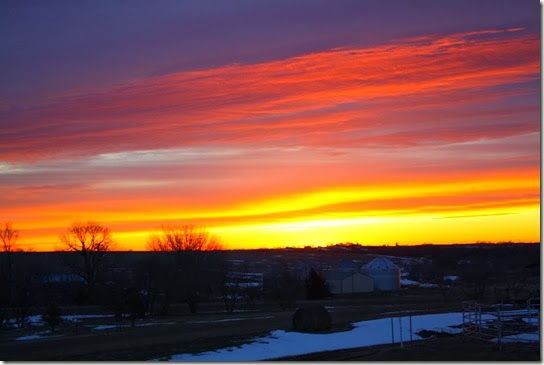 Non-horse related, we will be heading to San Diego soon as our oldest son will be graduating from Marine boot camp.  He will be home for the holidays so when we want time to slow down, it will probably speed up.  Our youngest son is playing basketball this year and that will help speed along the really cold months.  And before long we can get back to the horse way of life.