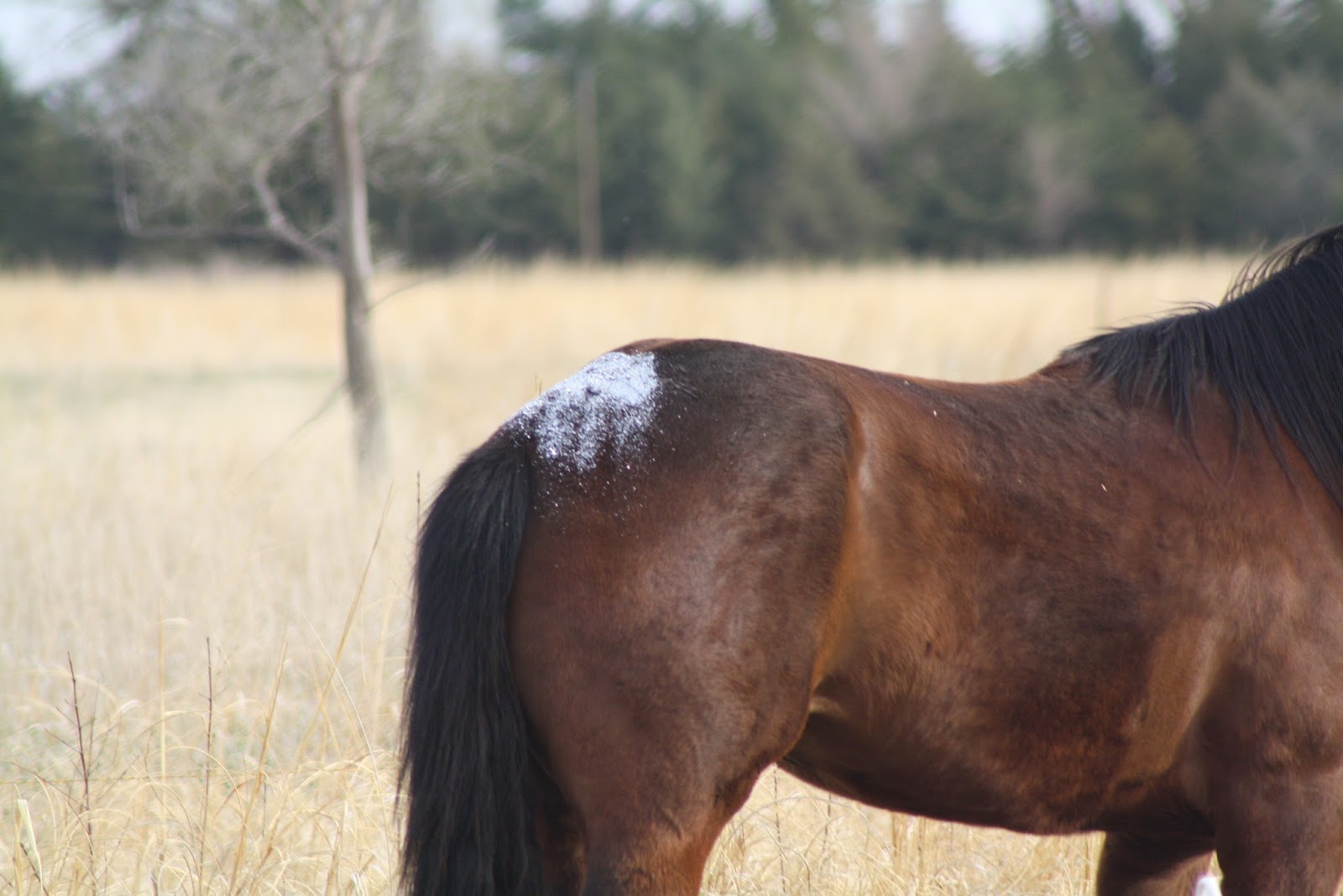 I have been on the go so much I am going to "meet myself coming back".  And fortunately, it has been horse related!  Who'd have guessed when I started filling up the spring ride calendar that they would all come to fruition with perfect weather to boot! 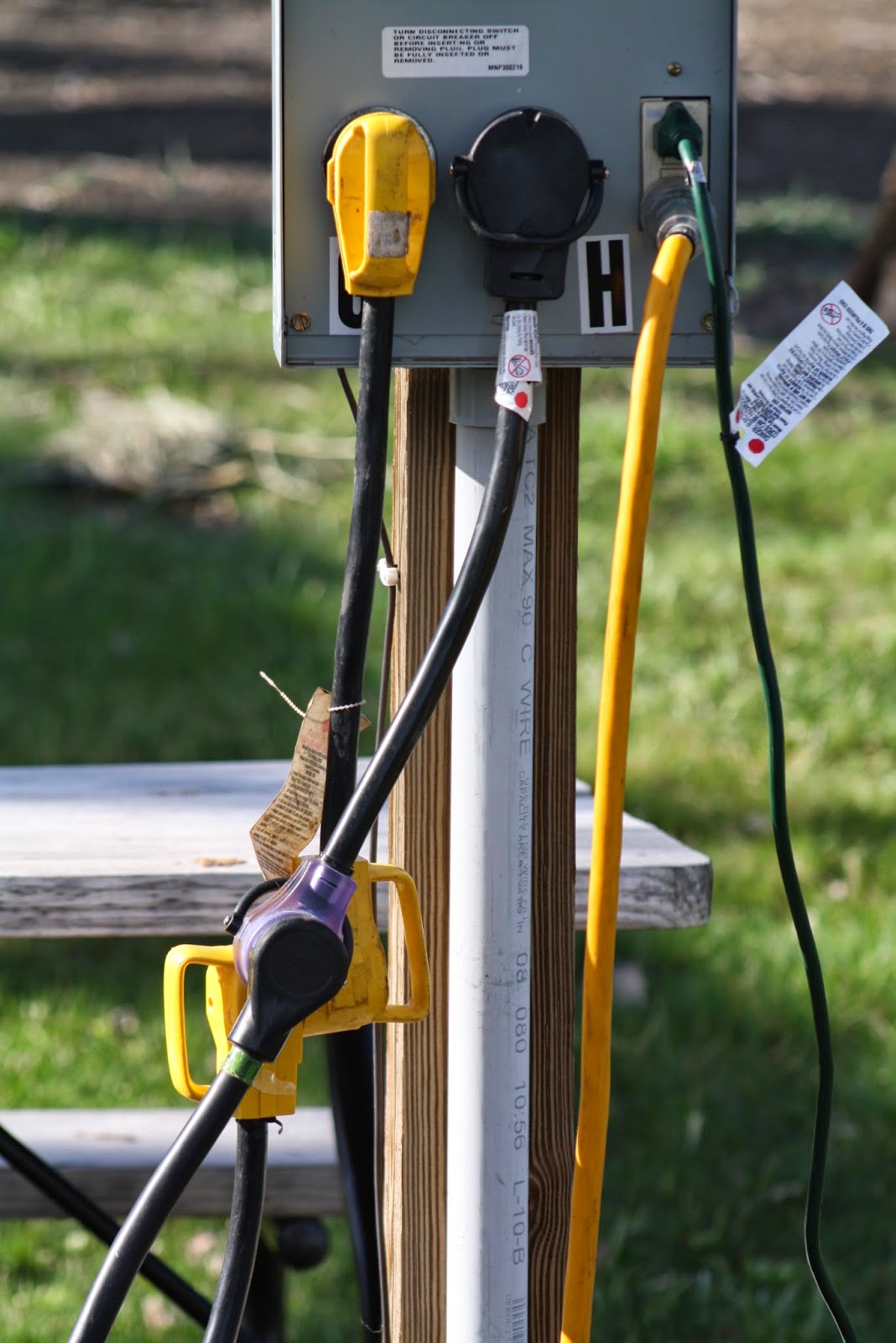 As is tradition at the end of April, my friend, Joni, invites a group to Bader Park which is most often our first horse camping trip of the year.   About twenty some women (give or take) crowds into the small horse camp for a weekend of riding.  But it's really more than that.  It's girlfriend time!


We bumped the trip up a little early this year and headed out on Thursday for a four day weekend.  As much as we look forward to riding, it is as much fun to be together and get caught up with our lives.  It's not that we don't see each other during the winter months... or Facebook or email or chat...  but we don't see each other collectively as a group so there is lots to talk about. 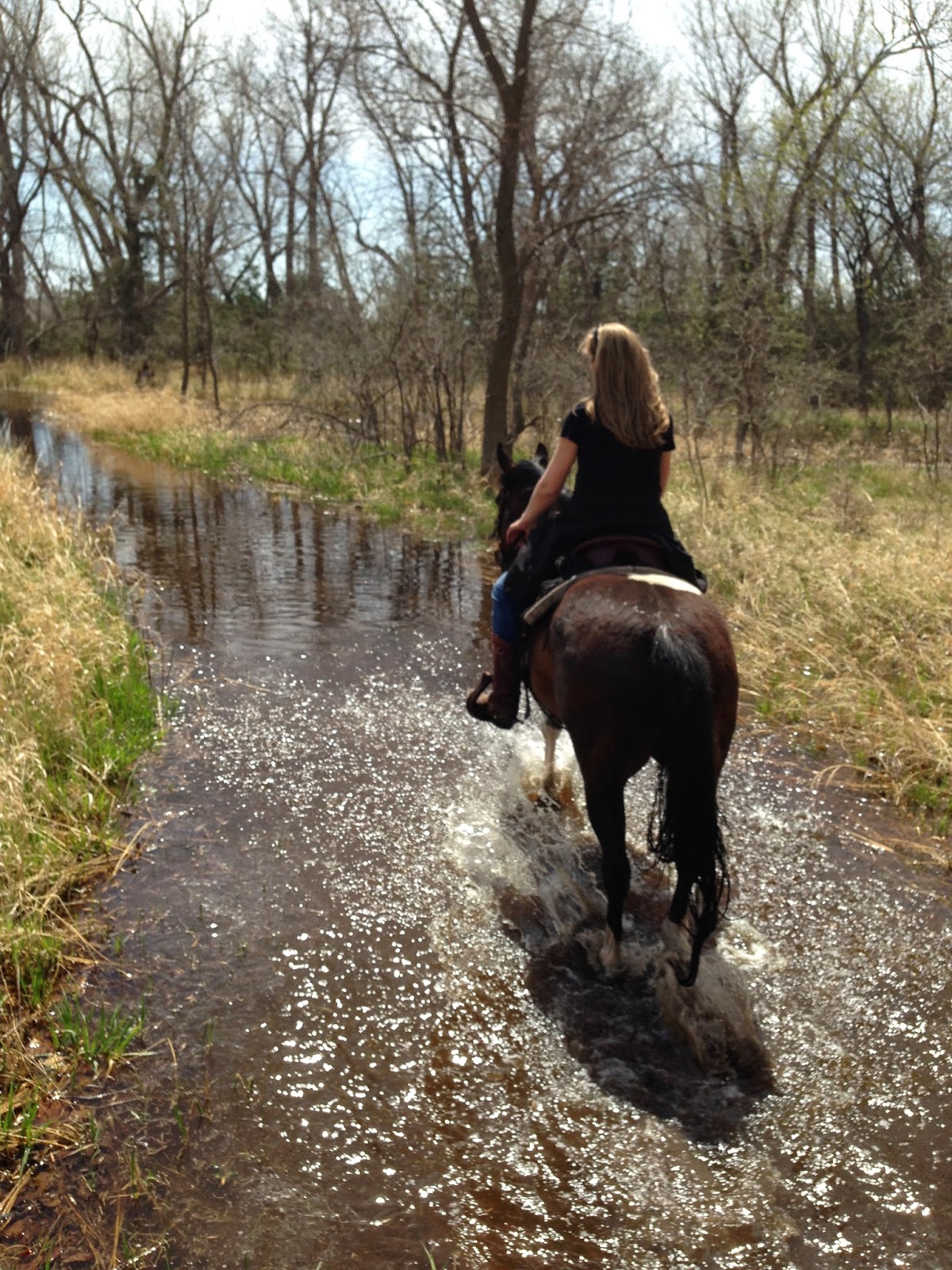 There was rain earlier in the week and the trails were up again which provided plenty of water riding.  The local Boy Scouts did a fabulous job of clearing even more trails in the woods which were filled up with water for a few days.  A nice sand base, the horses had very clean hooves by the time the weekend was over.

I had planned to take Nahla instead of Pip.  I like having a dog with me but Pip was in need of a haircut.  I figured she would be a big mess before the weekend was over.  But she managed to worm her way into the truck with me before I left and how could I say no?  We did have a little hair trimming session one afternoon so at least she didn't get too gnarly while we were there. 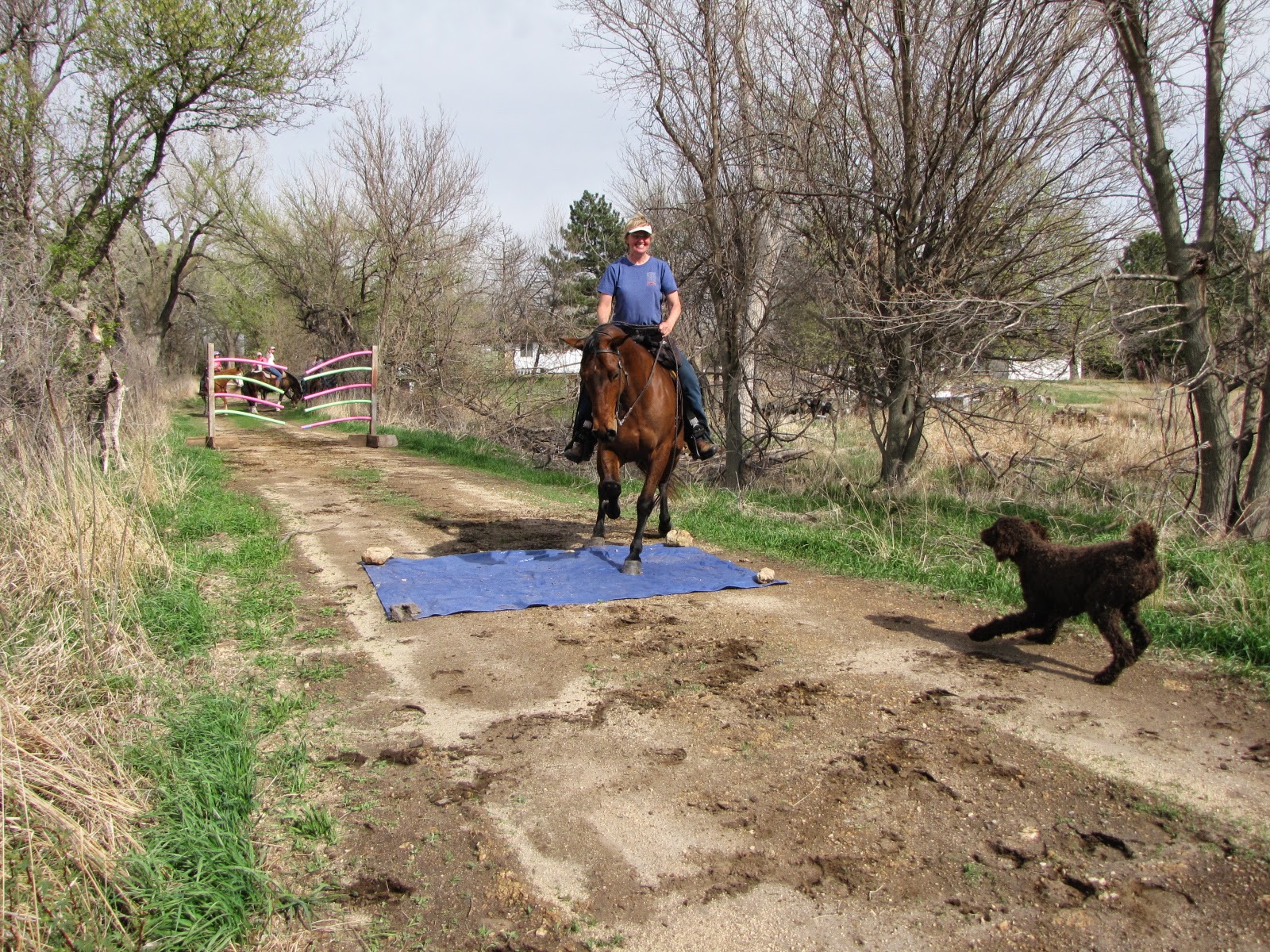 We had a little trail challenge one afternoon.  I love this picture.  It looks like Pip is encouraging Windy to cross the tarp.  And you can almost hear Windy's snorts!

When you ride with your friends, you have time to stop and take pictures and shoot video.  When the men are with us, they are always too impatient.

I was pretty sure I thought I looked a lot cooler than the videos actually show -- but what the heck?  If nothing else, I can embarrass my kids.

Sometimes words do not capture the weekend as much as the pictures.  I've posted a few of my favorites.  Yes, the sky was really that blue. 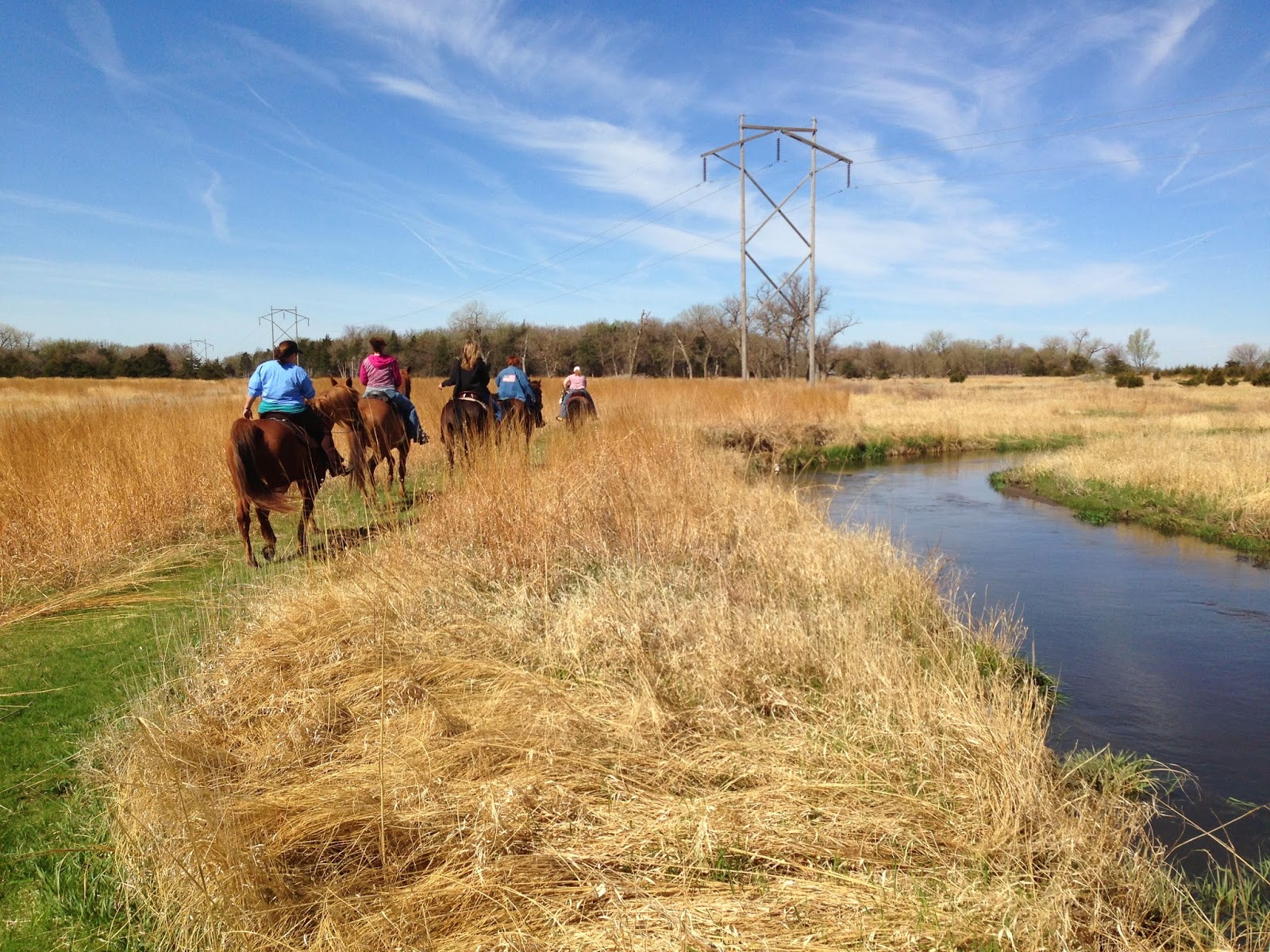 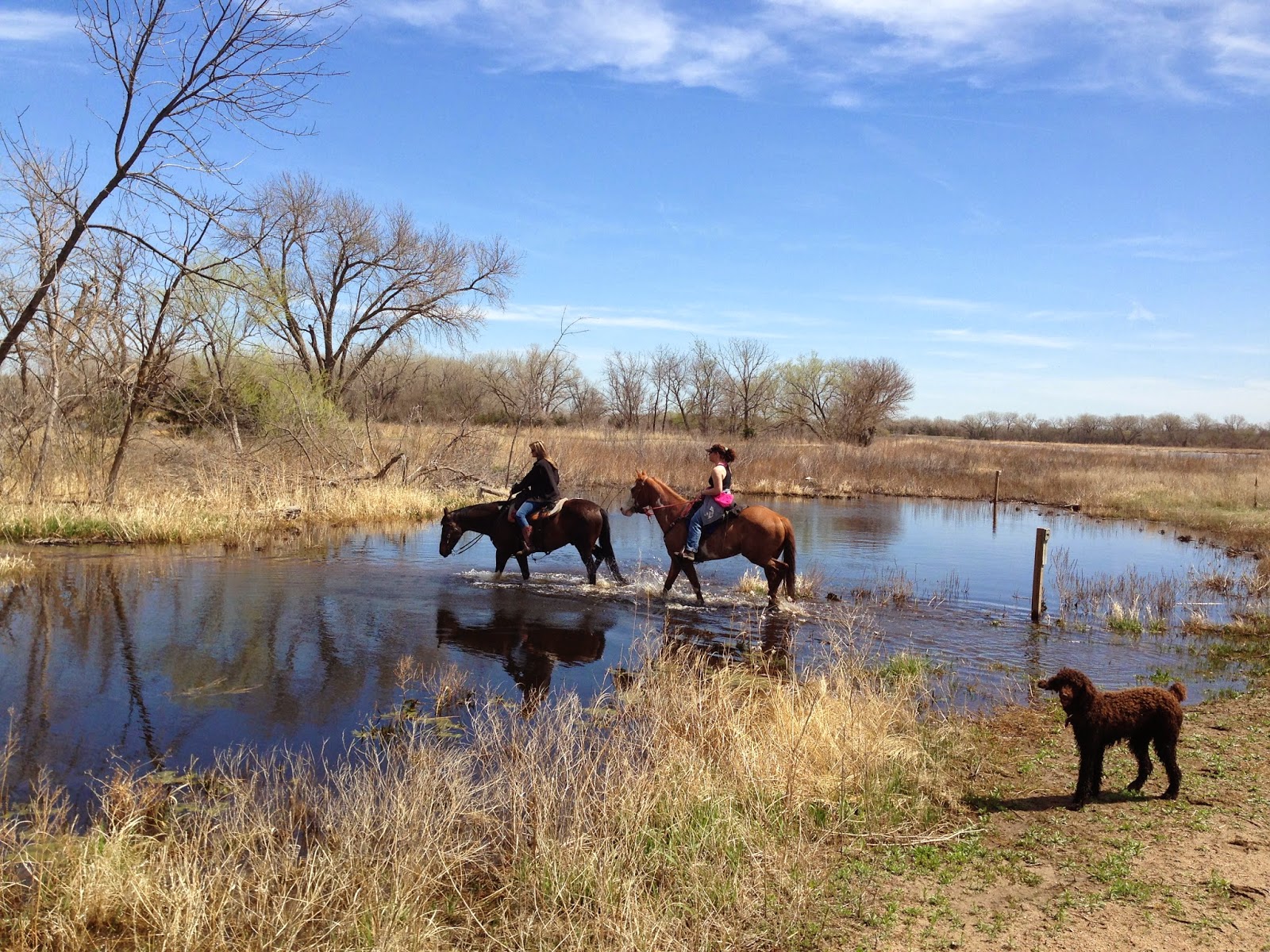 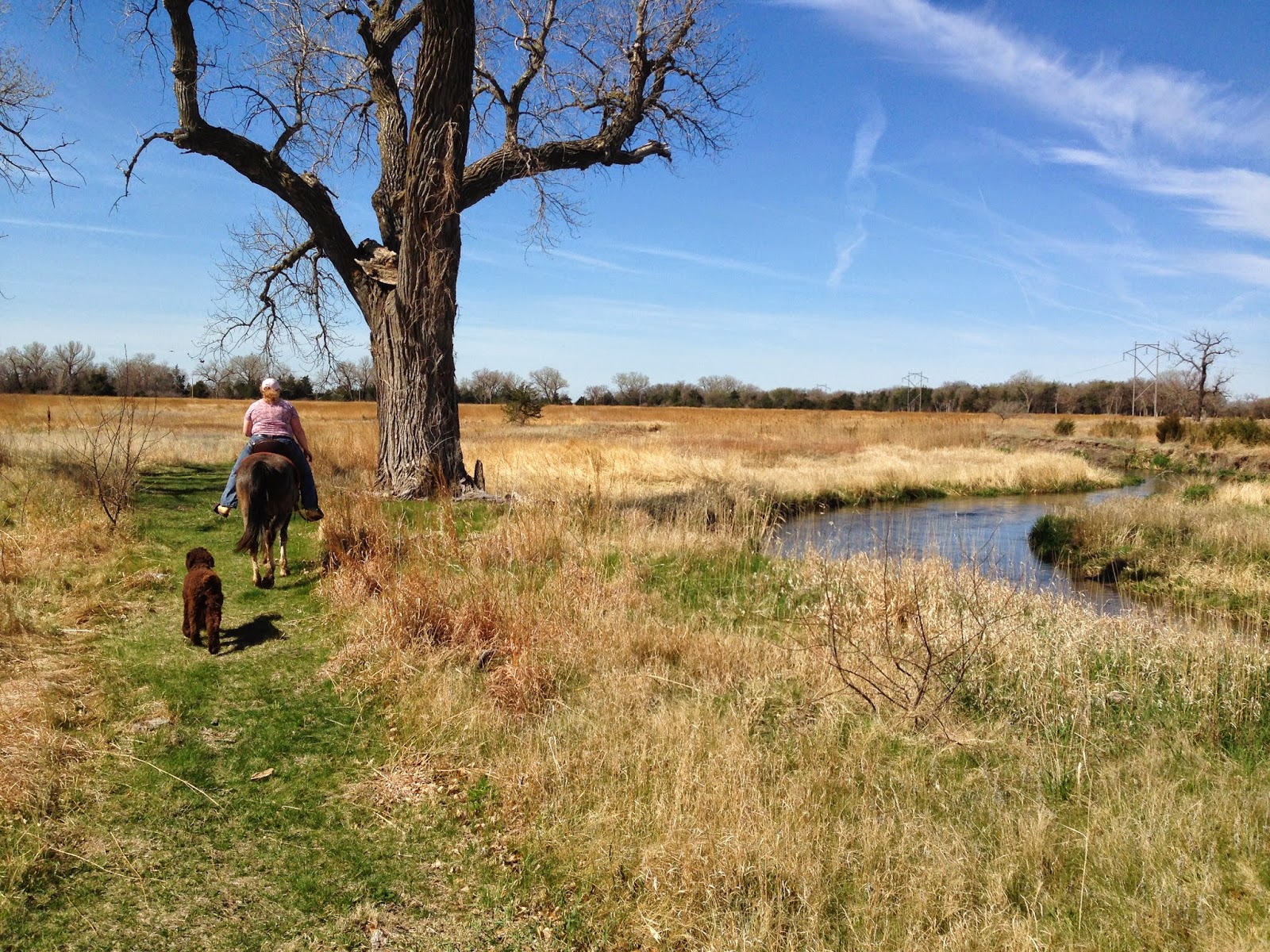 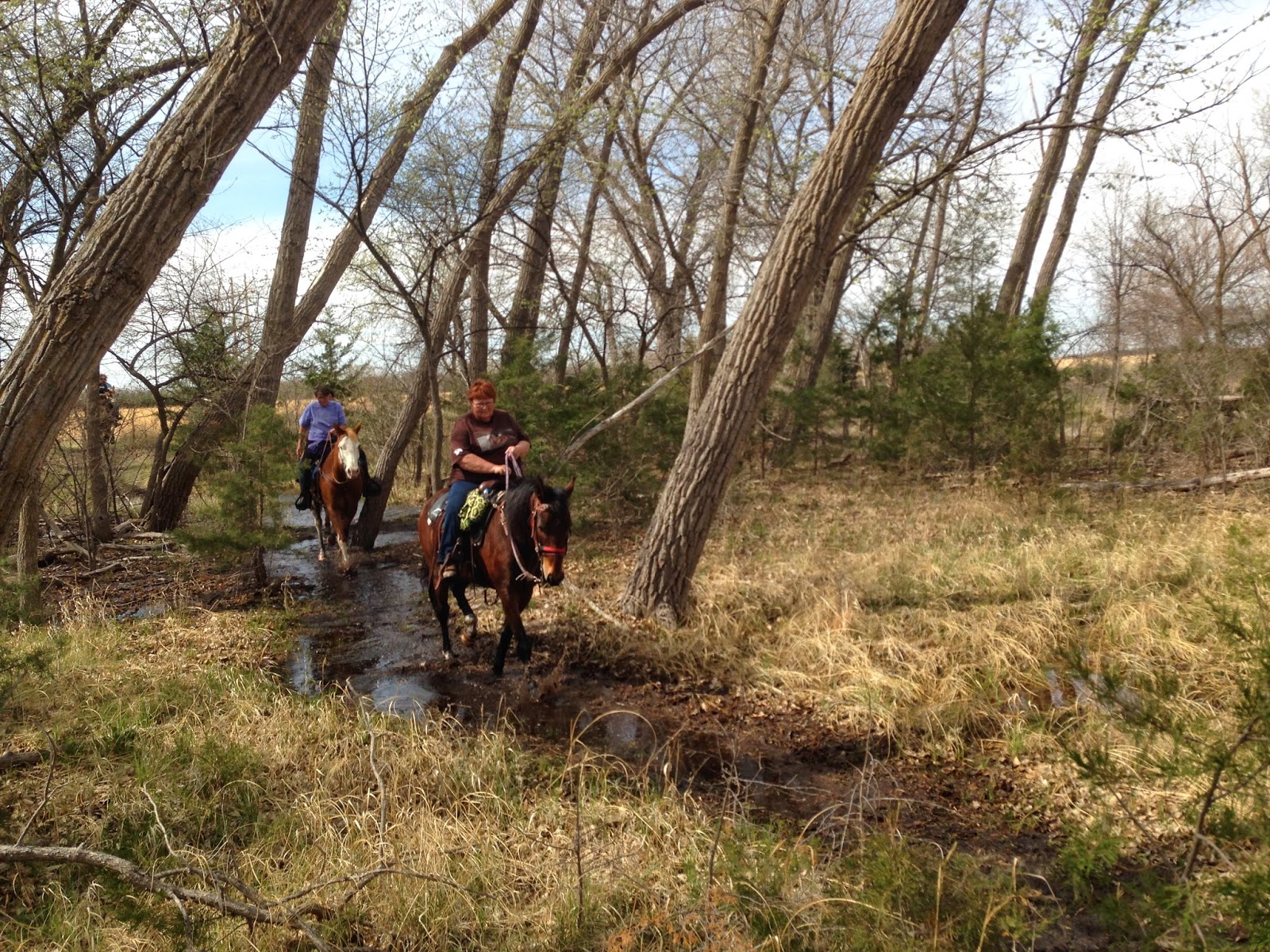 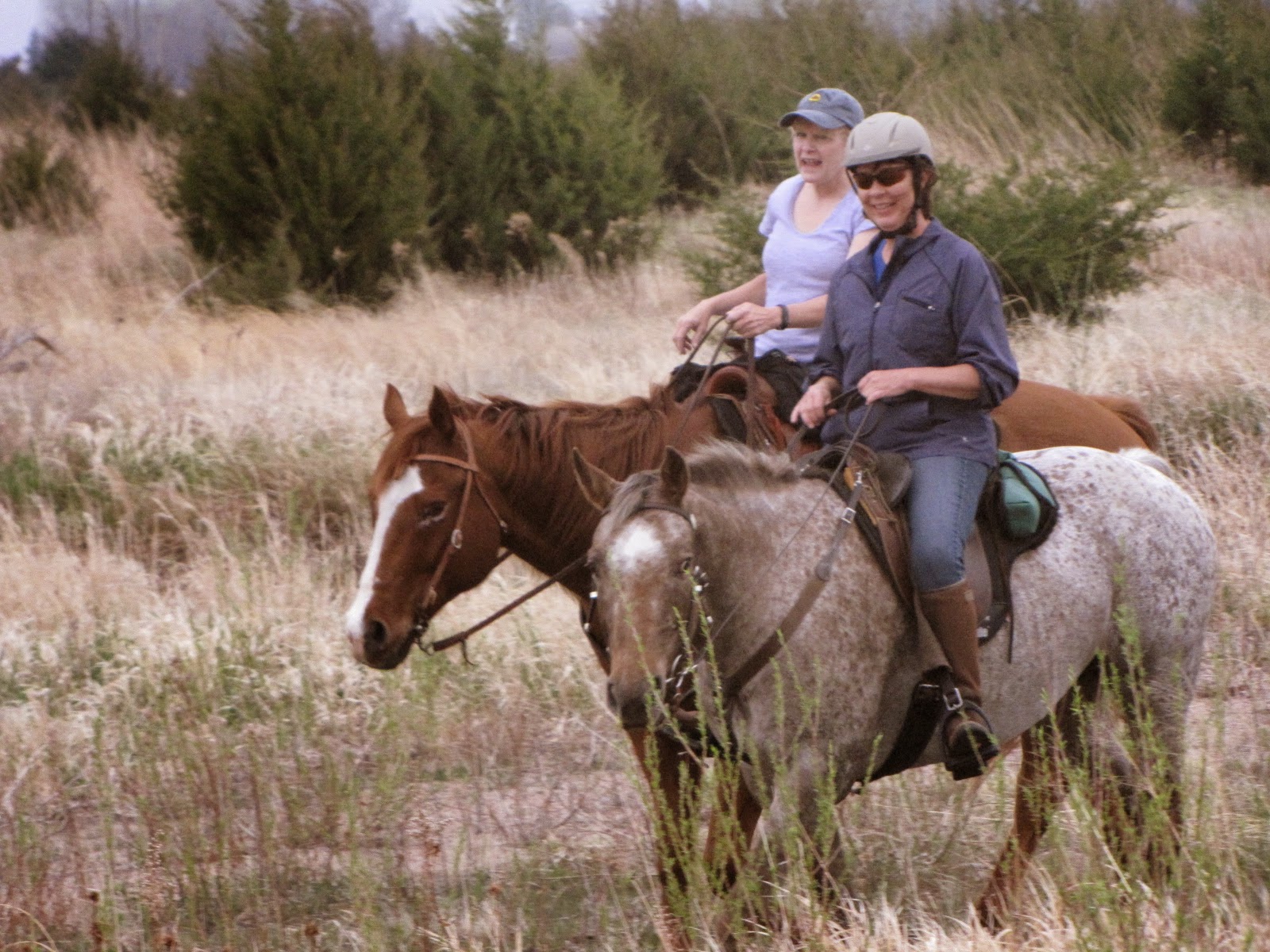 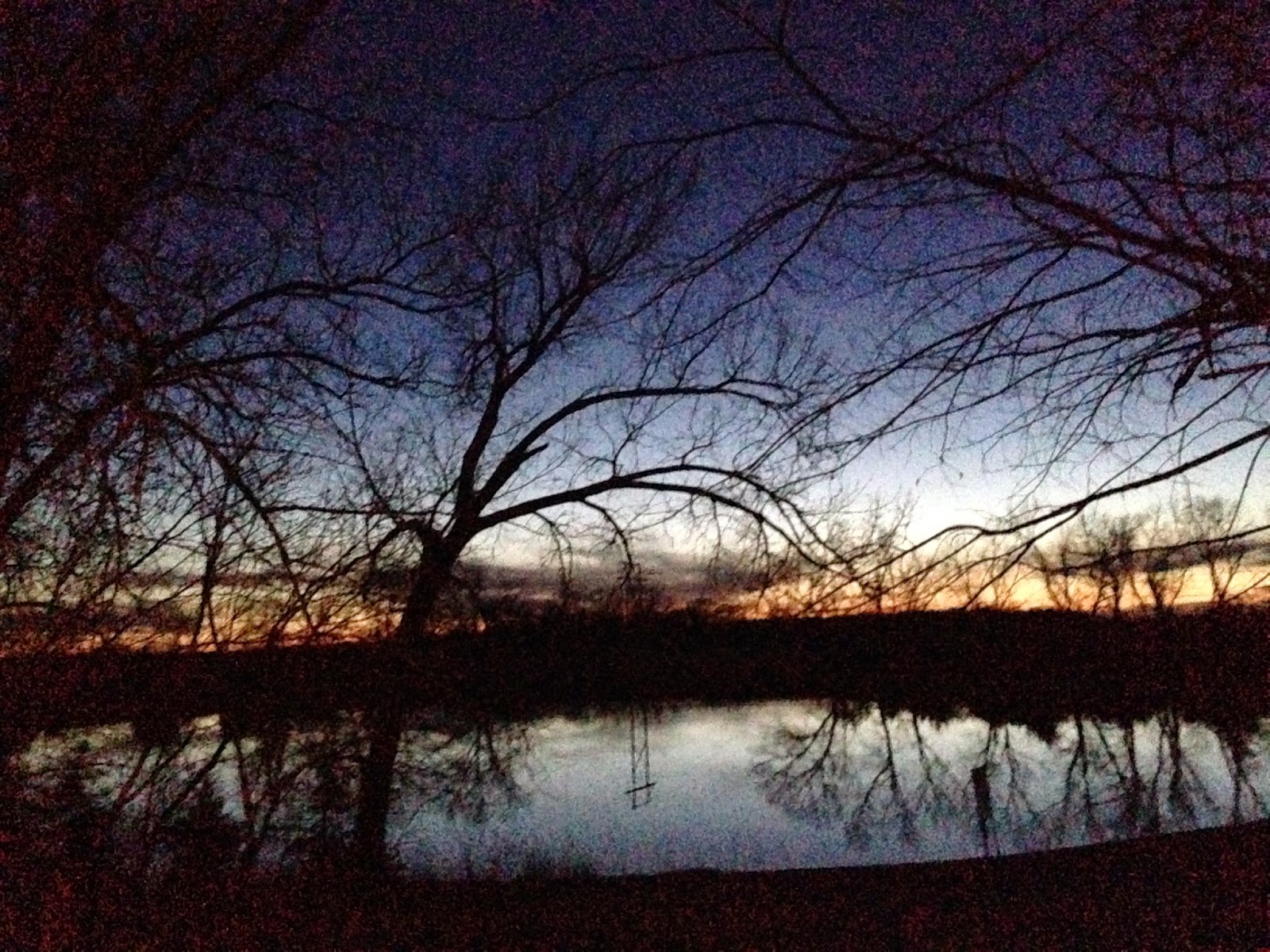 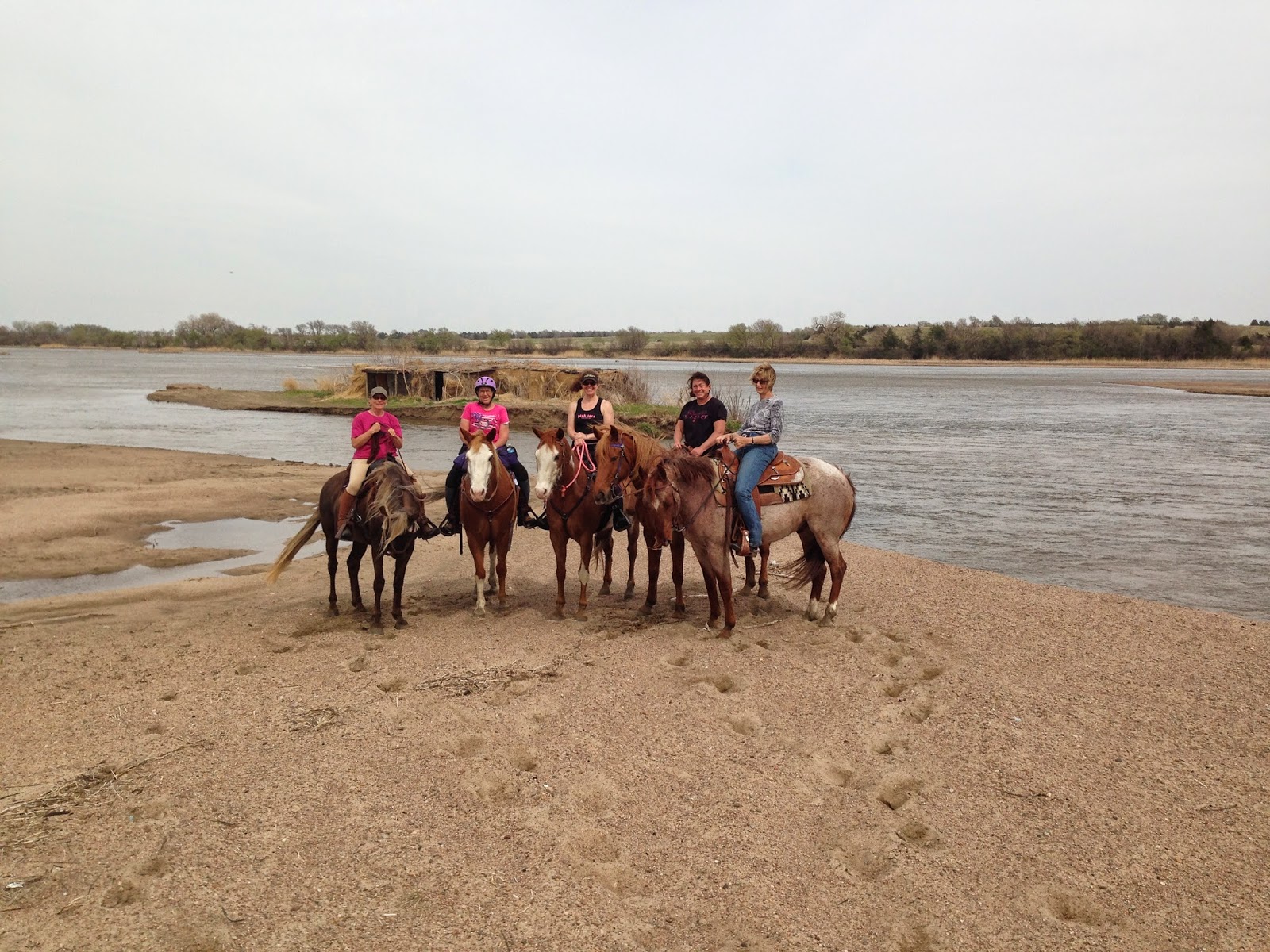 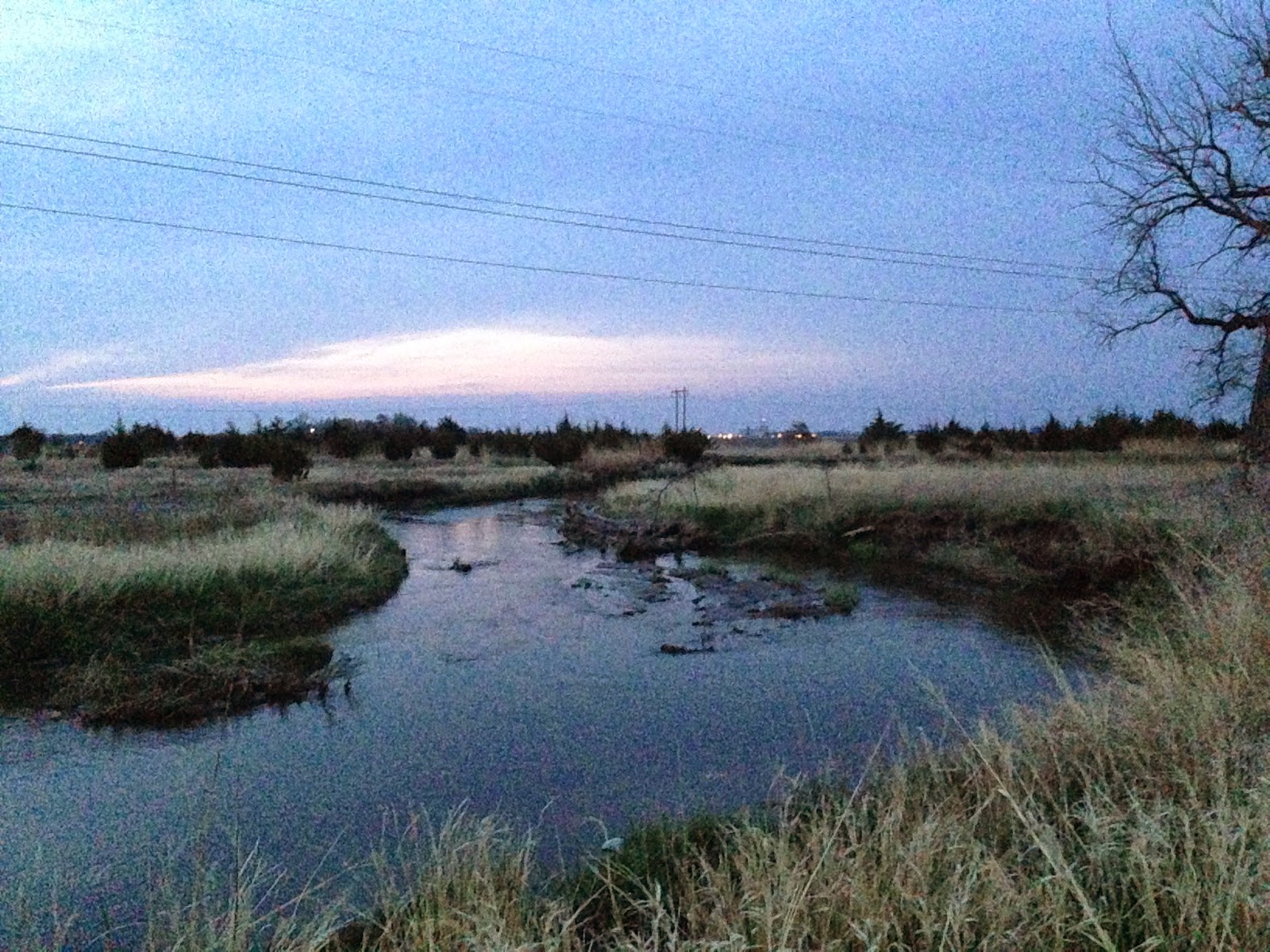 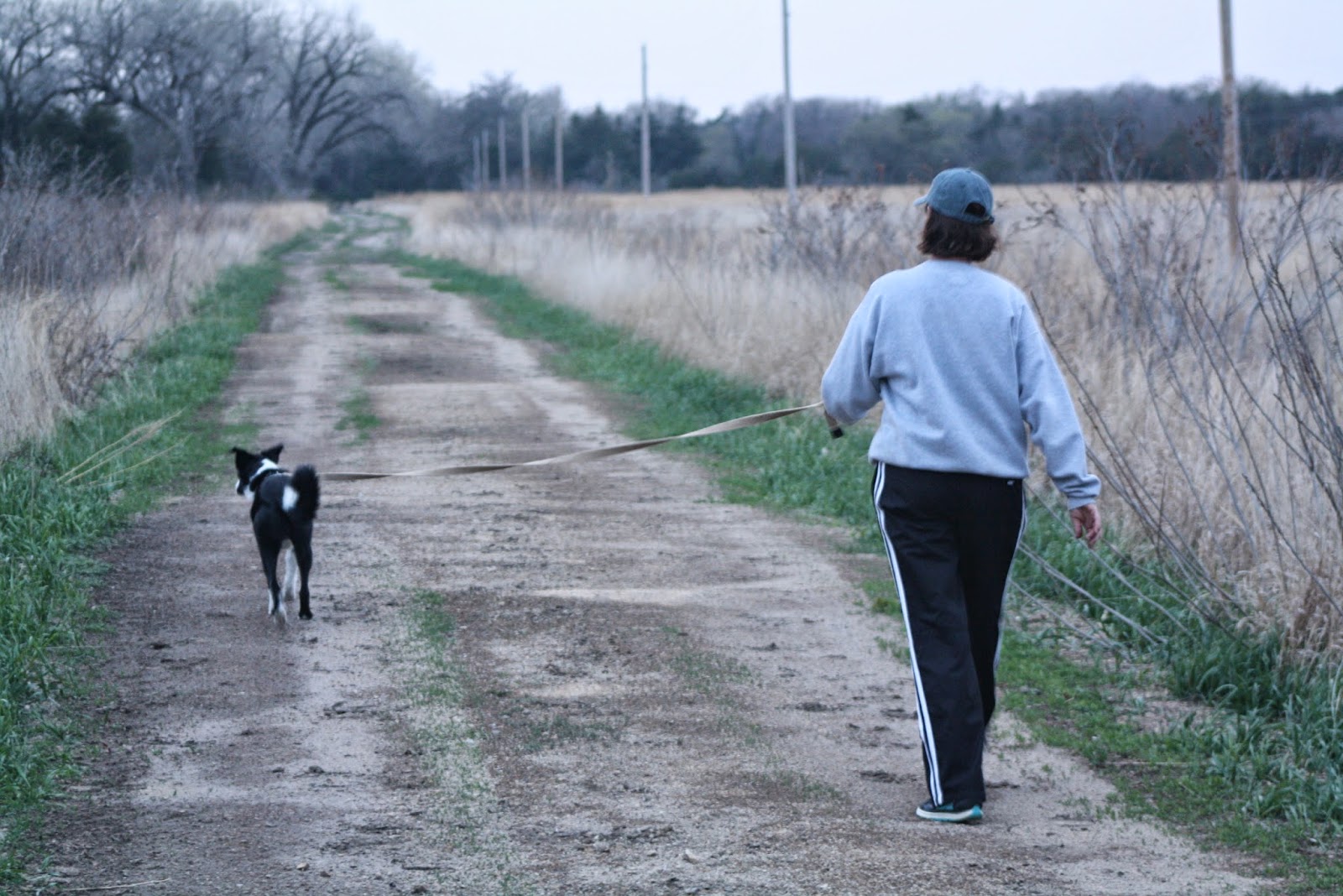 Good friends and good horses (and dogs, too).  I am so blessed.