While this website has been the source for horse trail riding in Nebraska, unfortunately, I have been unable to keep up with the day to day work on this site.  While I am hoping to catch up with it in the future, it won't happen that soon.  In the meantime, you are welcome to post your rides or horse events on the Horsetrailriders.com Facebook Page. 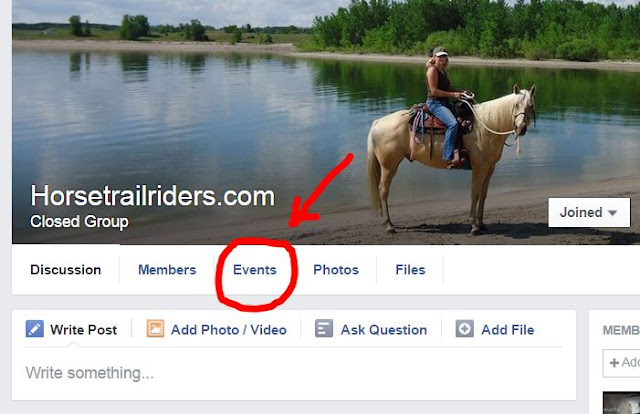 Join the page and then click on Events to enter pertinent information about your upcoming horse event.  Please remember that Horsetrailriders.com is regional and limited to horse events in Nebraska and adjoining states.  All other events will be deleted.

Thanks for tuning in and hope to be back to our regular scheduled program soon.  Ride on!

McCain texted me yesterday, one of his random one-liners.  "Why don't you blog anymore?"  I thought, "I do", but then realized that I have not done much with my blog at all this year.  Busy, yes.  But I blame it on Facebook.  When I do sit down at the computer, I read the feeds and catch up with friends.  Since my oldest son does read my blog, this ones for him!

The Horse Trail Riding Expo was a huge success!  I was so tired when I pulled into the driveway that night that I did not remember to unload Windy until I was taking a shower  the next morning!  Yes, I forgot my own horse in the trailer.  She had hay and shelter..... she was fine.  Really! 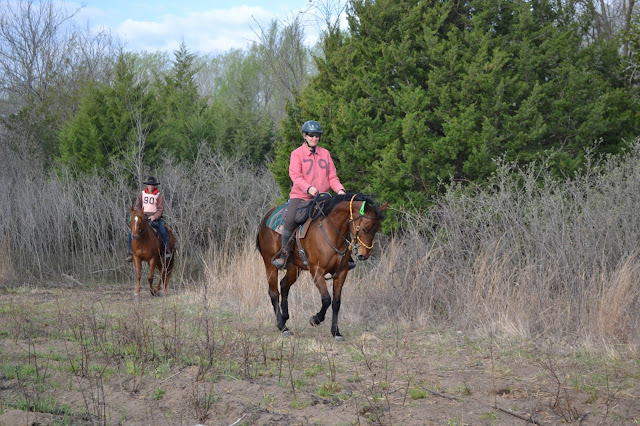 In April, we headed to Kansas for our first Competitive Trail Ride of the year.  It was at a park called the Sandhills and I would have to look at a map to tell you where in the state of Kansas we were!  The last few months have been a blur.  It was a full class and Windy came in 2nd. 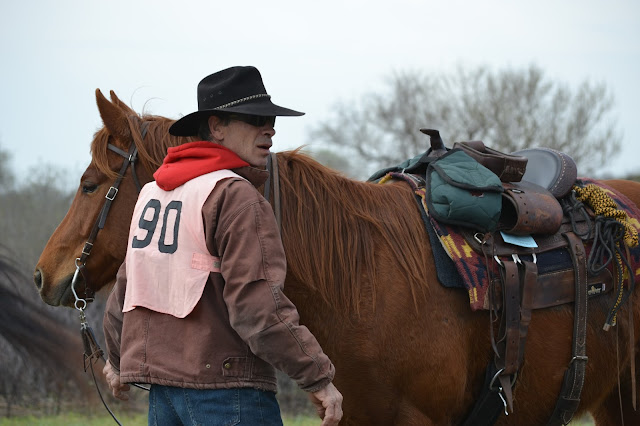 Fancy, however, was pulled for lameness.  She has vetted out Grade 1 in the past; this time, she was 3 legged lame.  We had her vet checked when we returned and she is arthritic in the knee.  Her competition days are over.  We have moved Butter to the A team for the rest of this season but haven't competed yet.  It will take a while to get her in condition and what's the theme here?  We have been so busy!

Later in April, we lost John's nephew unexpectedly.  We traveled to Minneapolis for the funeral and then back to central Nebraska for the burial a few days later.  It was a very sad time for the Vasa family.  Unfortunately, sad times continued when a few weeks later, we lost my sister's husband, also very unexpectedly.  It's amazing how quickly both families pulled together in these times of extreme loss. 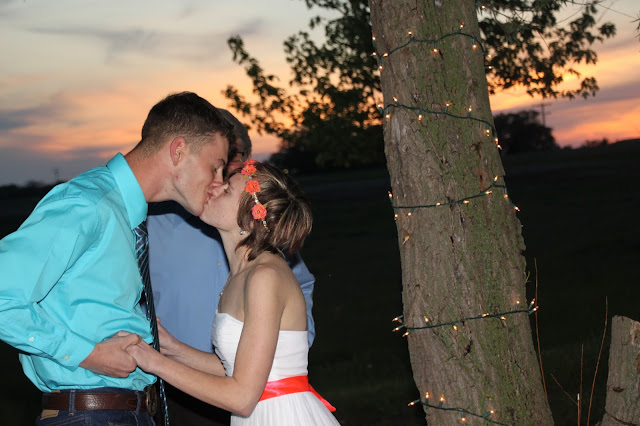 On to happier times.  McCain came home from Okinawa on leave and he and Angie were married in our yard with just close family in attendance.  We wanted a sunset wedding and we got it!  I'm happy to welcome her to the family. 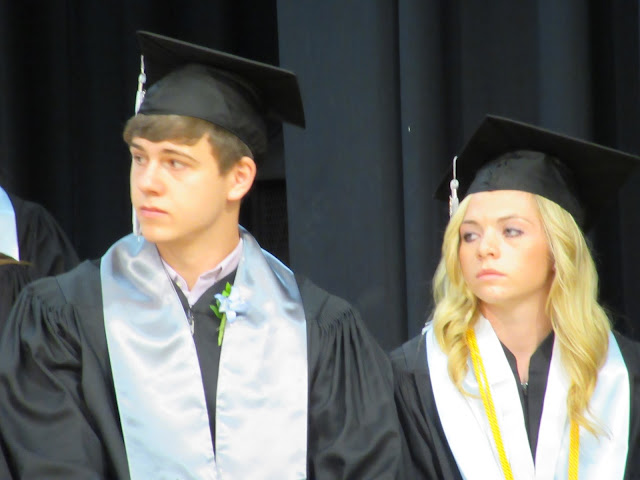 A few days later we fulfilled one of our parental duties when Case graduated from high school.  Admittedly, he gave me a few gray hairs over the years which made this day even more of a celebration!

One of the advantages of having mares is being able to breed them.  Although Fancy will be sound for pleasure riding, she is no longer competition sound.  Since she is a beautiful mare with a wonderful disposition and a nice pedigree, we have decided to breed her for John's next competition horse.  It is his horse so he picked the stud, PC Cashing in Frost, a son of Sun Frost.  Sun Frost, while a decorated stud in his own right, is the grandson of Doc Bar.  A lot of SI-AAA horses on the dam side as well:  Dash for Cash, Cash Native, Rocket Wrangler....  Barrel racers could probably identify more with this breeding. 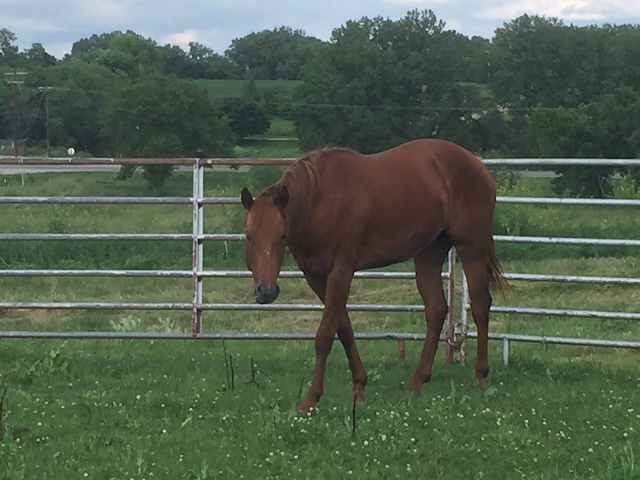 So, I did the math and figured if Fancy takes on the first breeding, his new horse will be ready for competition in 2020.  That's a long time to wait for another horse, isn't it?  So I went shopping and surprised him with a pretty filly that is just to his liking:  a solid sorrel with 4 black hooves.  Far from speed bred, this little pleasure filly sure moves pretty.  I figure when John is ready for Speedy Gonzales, Windy will be slowing down and I can move over to this horse.  Her name is Decks Tru Grit.  I call her Darby.  She is two years old.  Nicely started in hand.

We had a very dry winter so we were happy for spring rains.  The Friday Before Mother's Day Ride was canceled due to rain.  Spring went into summer and it seems to still be raining.  We have had a heckuva time getting our hay out!  The bugs are awful and we have had quite enough now thank you very much!

This summer we are heading to the Big Horn mountains in Wyoming.  At the end of August, a friend and I are managing our first CTR at Rock Creek Station and then hopefully, we can start competing again at the fall rides.